Holding true to the success of its inaugural  year, the 2011 Louis Crews Classic events have attracted the best in mid-September entertainment and gridiron action to “The Hill.” Alabama A&M University officials have announced that The O’Jays, the world-renowned R&B group,  will be the featured entertainment for the Louis Crews Classic Concert on Friday, September 16, in Crews Stadium. The long-awaited football contest, pitting the Bulldogs against the Golden Tigers of Tuskegee University, will be held Saturday, September 17, at 6 p.m. in Louis Crews Stadium.

The famous O’Jays were formed in Canton, Ohio, in 1958 by a group of young men attending McKinley High School and performing under different group names.  In 1963, the group took the name “The O’Jays” and released “Lonely Drifter,” which charted nationally.  In spite of the record’s success, the group was considering quitting the music industry until Gamble & Huff, a team of producers and songwriters, took an interest in the group.  With Gamble & Huff, the O’Jays 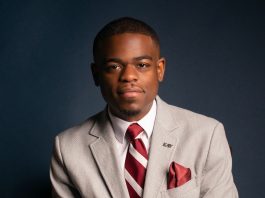 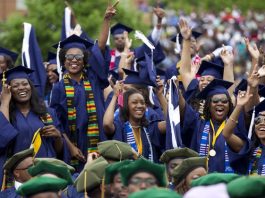 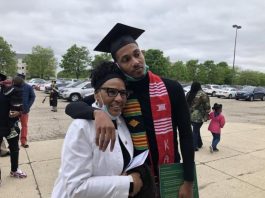 More HBCUs Are Prioritizing Moves To Wipe Out Student Debt