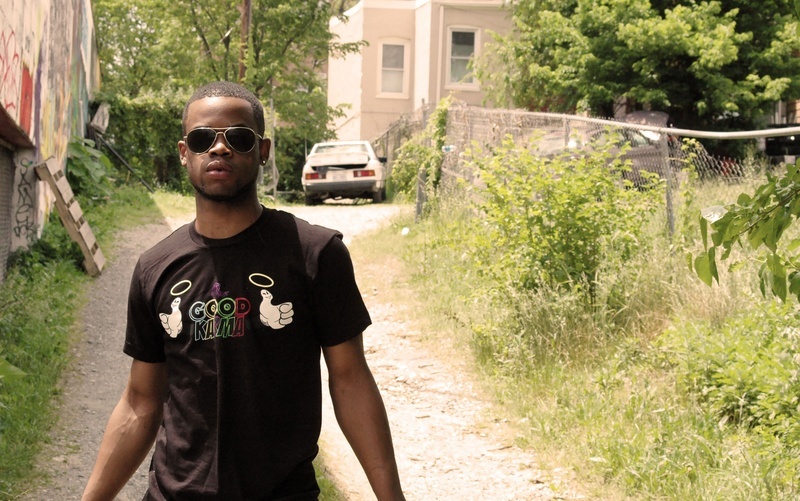 Artist Bio: Nickolas YP Sneed is not your ordinary physics major from Landover, MD. He’s an all out music genius, specializing in the craft of building a song. Beginning his musical career at the tender age of 8 years old, he began writing raps for classmates and family members. In that capacity, at the age of 12 YP was signed to Deezo West Entertainment. After his stint with Deezo West, YP elected to enter into the collegiate world after his senior year in high school. Coming into Howard University, YP made a name for himself early becoming “Howard University Mr. Freshman” and from there going on to become a member in several prestigious on-campus organizations including Gentleman of Drew Social Club and The Howard University Chapter, the Xi of Kappa Alpha Psi, Fraternity, Inc. This year, “Howard’s Hottest Producer” is getting right back into the swing of things landing a slot in this year’s Homecoming Festival at Howard University. Be there to witness the beginning of an amazing journey for YP and be on the lookout for his debut project scheduled to drop very soon titled, “The Sleeping Giant.”