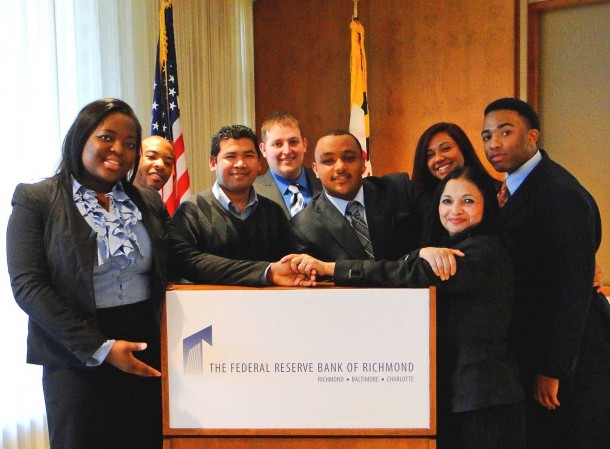 Team UMES’ second-place finish is the university’s best performance in the nine years it has participated in the national economics and banking policy competition, according to head coach Monisha Das, a marketing professor.

“I can confidently say our team showed it was capable of competing with any undergraduate program in the country,” Das said. The event attracts 100 of the nation’s best-known business schools each year.

UMES students made a 20-minute role-playing presentation using real-time financial and economic data, then debated policy strategies for increasing employment and lowering inflation as though they were Federal Reserve governors.