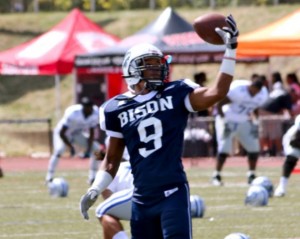 Adrian Powell had 23 points and seven rebounds to lead North Carolina A&T to a 61-37 victory over Howard University in a Mid-Eastern Athletic Conference game on Saturday.

The Aggies led 22-11 on a 3-pointer by Powell midway through the first half, and after Simuel Frazier’s jumper made it 22-13, A&T scored the final 16 points of the period for a 38-13 advantage at the break.

Bruce Beckford contributed nine points and seven rebounds for the Aggies (9-10, 2-2), who have won four of their past five.