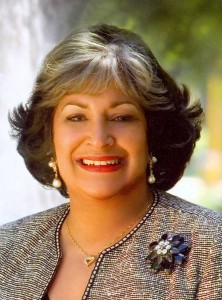 Jackson State University President Carolyn Meyers gave the keynote address at a Jackson luncheon Feb. 13 celebrating the accomplishments made by women in government.

In her speech, Meyers discussed how women have and continue to break barriers in their respective fields. She said their strength and determination were keys to their success.

The luncheon was sponsored by Entergy and was attended by several women state lawmakers from the House and Senate. The group also included Lynn Fitch, the second woman to ever hold the position of state treasurer, and Cindy Hyde-Smith, the first woman elected as Mississippi’s commissioner of agriculture and commerce.