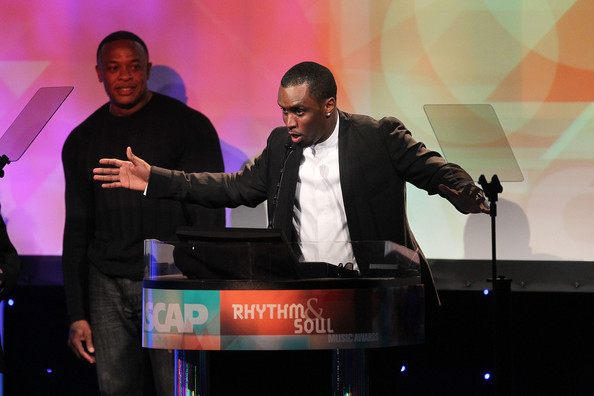 The University will award degrees to more than 1800 students. Combs was a student at Howard University in the late 1980s. He will receive an honorary doctorate in humanities at the convocation.

“In selecting the individuals who will be awarded honorary degrees, Howard University continues the tradition of identifying leaders whose work has clearly contributed to the advancement of their fields and the world,” Frederick said. “We are honored to have Mr. Combs serve as our speaker. He sat in classrooms where our students sit, walked ‘The Yard,’ and like many students, his entrepreneurial spirit was sparked at Howard. We know he will inspire our class to work hard and to always strive for excellence.”