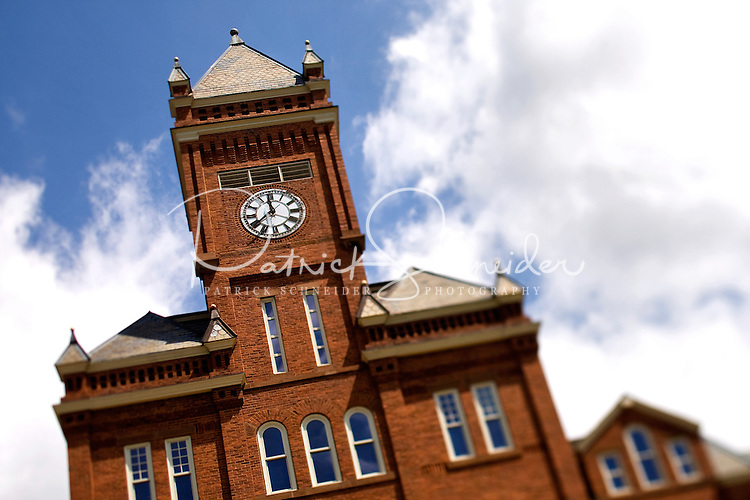 The historic Dr. George E. Davis House, which is located a block away from Johnson C. Smith, will also be renovated with a portion of the bank grant, school officials said.

The College-to-Career student employment program is viewed as an “economic investment” for both parties and the city of Charlotte, and prepares students to become a part of the university’s current and future workforce.

“By partnering with Johnson C. Smith on their student employment program … students will have the resources to learn professional skills outside of the classroom,” Charles Bowman, North Carolina market president for Bank of America, said in a statement.

Johnson C. Smith students are more than just researchers and scholars, according to the university’s website.

“[JCSU students] are neighbors and citizens of the city of Charlotte. As such, our university has been involved in several initiatives to better the communities that surround our campus.”

JCSU President Ronald Carter said the university is charged with helping students create ways to pay for college. “We are grateful to Bank of America for helping to remove some of the financial barriers facing our students,” Carter said.

Nearly 85 percent of the entering class at JCSU qualifies for need-based aid, according to the CharlotteObserver.com.

A portion of the grant by The Bank of America, $100,000, will be given to help renovate the historic house of Dr. George E. Davis, who became the first black professor at Johnson C. Smith in 1885. Davis owned the home while teaching for thirty-five years in the fields of mathematics, natural sciences, and sociology at the historically black university.

True Life: Why I Wrote Two Books While Attending An Historically Black College