The college students was joined with the Atlanta chapter of the NAACP and arrived in Ferguson on March 8 and knocked on doors to encourage people to vote. Many of the students are reported giving up days of their spring break in order to help out this year.

[quote_box_center]From IBTTimes.com: The students and chaperones from the Atlanta branch of the National Association for the Advancement of Colored People, which sponsored the trip, planned to canvass Ferguson neighborhoods Sunday to collect completed voter-registration forms and secure follow-up contact information in advance of municipal elections April 7.[/quote_box_center]

The Times revealed that each student volunteered before ongoing Attorney General Eric Holder and the DOJ shed some light on the “racial discrimination and unconstitutional treatment of Ferguson’s African-American residents by their elected officials.”:

[quote_box_center]The students said they are giving up a portion of their spring-break vacations to make the trip. Each of them volunteered before this week’s release of a searing report of a U.S. Justice Department investigation, which revealed stories of racial discrimination and unconstitutional treatment of Ferguson’s African-American residents by their elected officials and by the majority-white law-enforcement agency that those officials oversee.[/quote_box_center]

Blake Stoner, one of the several college students making the trip to Ferguson, says his grandfather was one of many white Freedom Riders that had risked their lives protesting racial segregation by boarding buses hand-in-hand with African-Americans, “It just seemed right,” Stoner said.

He added: “…after the whole Mike Brown thing, it’s just the time to work. It’s really that simple. You can’t drop the ball now.” 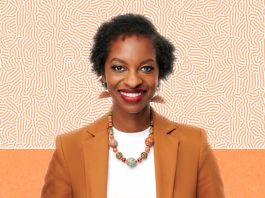 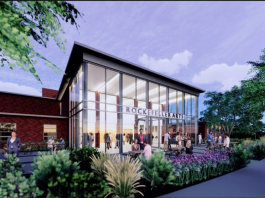 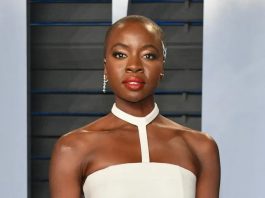