Police are investigating a stabbing that happened on the North Carolina A&T University early Sunday morning, According to Fox8

The victim was transported to Moses Cone Hospital to receive treatment for a stab wound at 3:17 a.m.

When police arrived the victim told officers he was stabbed by an unknown person somewhere on campus. There is no suspect description available at this time.

The investigation is ongoing. 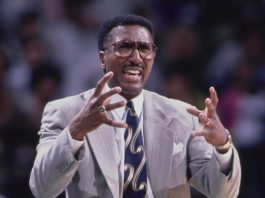 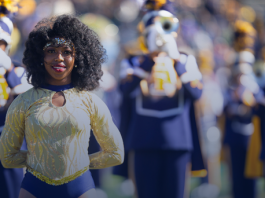 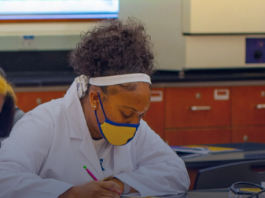 N.C. A&T Announces It Has Reached Highest Student Enrollment Ever