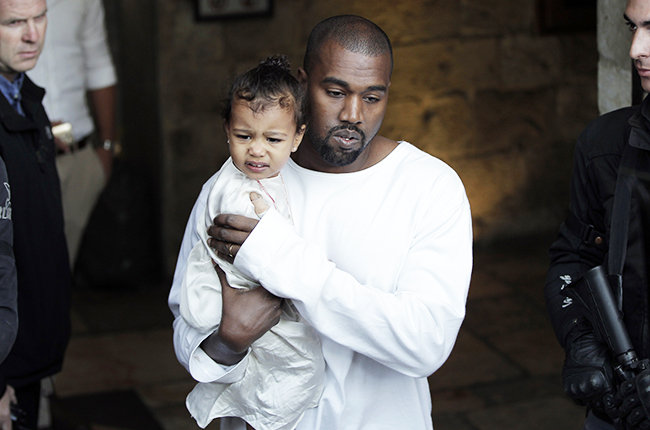 Just a couple weeks ago, Kim Kardashian announced that she was pregnant with her second child with Kanye West, and today, US Weekly has provided some additional information on the forthcoming West.

The child–who will not be named South, as disappointing as that may be to some–will reportedly be a boy, finally bringing back to life those cryptic lyrics from West’s 2011 “New Day” song with Jay Z, in which he rapped all the ways he hoped his son would be better than him.