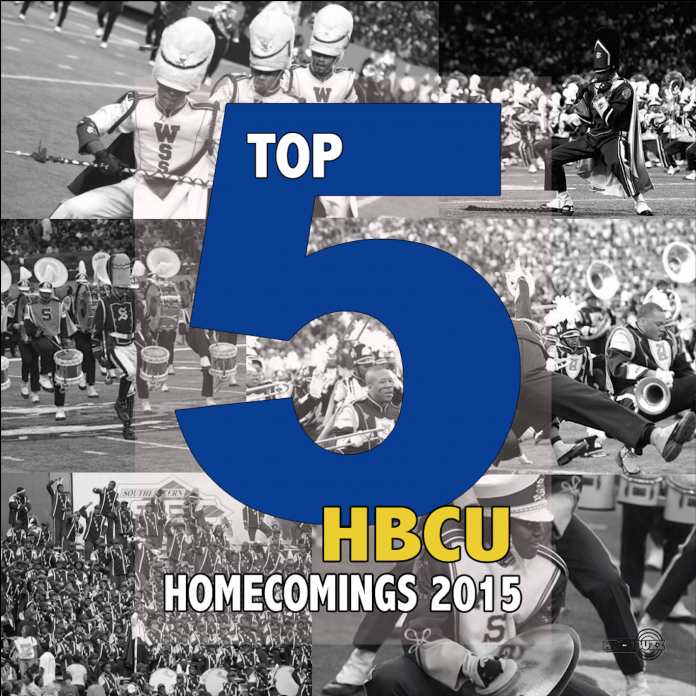 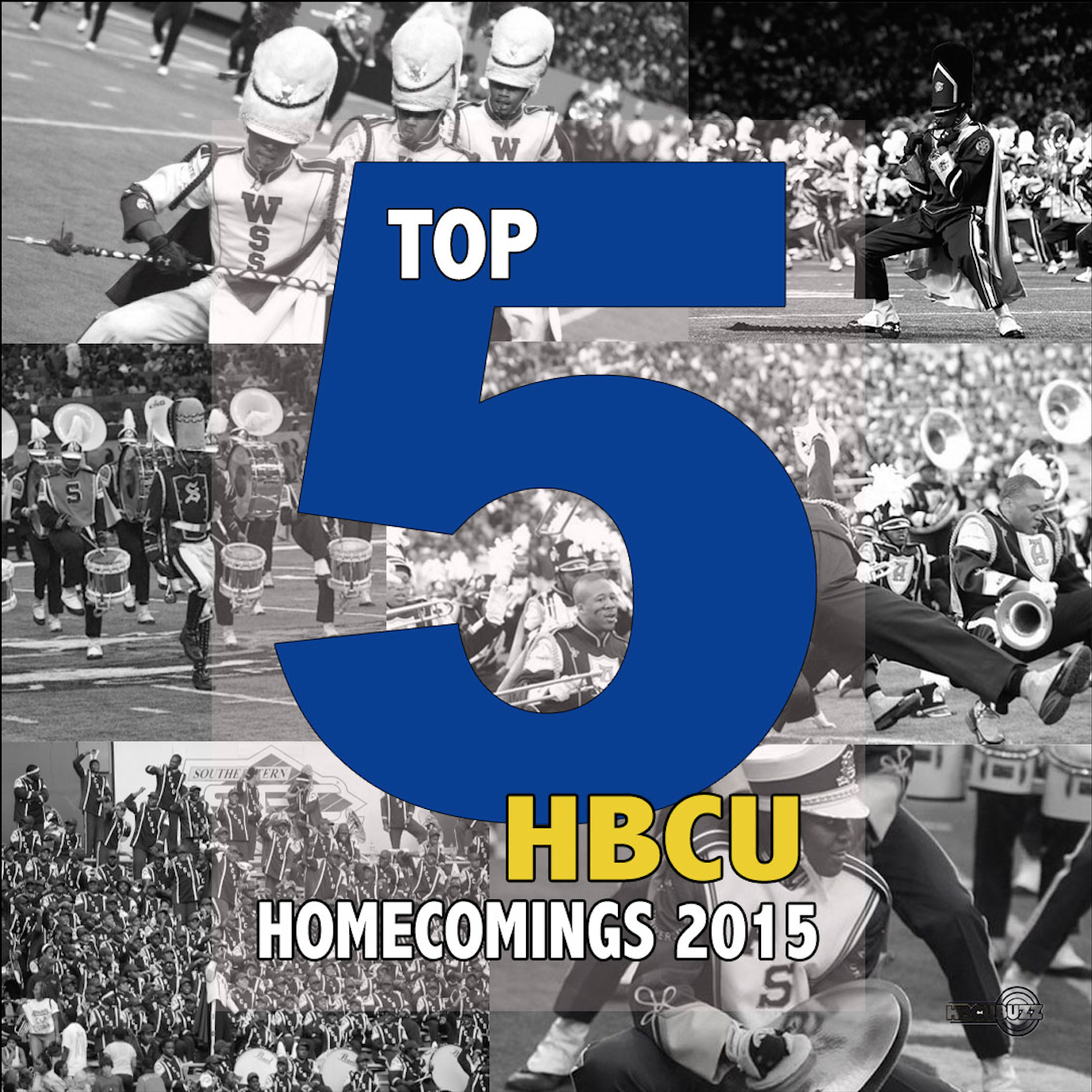 Homecoming at a historically black college or university (HBCU) is the time of the year when thousands of Black people unite back to what some call a “home away from home,” where students, alumni, family and friends join together in fellowship and harmony—showcasing money spent on new outfits for the entire festive week. Last year, a poll by HBCU Buzz on the Top 5 HBCU Homecomings counted nearly 45,000 votes by several supporters of Black colleges on their choice 2014 Homecoming.

Maybe it was the sassy Stingette’s, the Mighty Marching Hornets, the Hornets on the field, or maybe it was the perfect Alabama weather, but this year, Alabama State University takes the cake for having the best historically black homecoming. From November 16-21, the ASU Hornets and the community enjoyed a week of festivities including a greek step show, student talent show, staff talent show, the 92nd Annual Turkey Day Classic Parade, winter carnival, and football game against Miles College. With more than 18% of the 23,000+ votes, ASU is definitely number one.

The same year and with 25 percent of the vote, “The Greatest Homecoming on Earth” at North Carolina A&T beat Southern’s homecoming into second place with 20 percent.

The results this year show, well, that it’s lit in the South during homecoming season—Alabama State, Jackson State, South Carolina State, Tuskegee, and Tennessee State makes up the list for Top 5 HBCU Homecoming 2015.

(GHOE, in a shocker, drops to 7th in the poll after finishing in first place last year. South Carolina State, the black college that once was on the verge of closing its historic doors earlier this year fighting off being taken over by the state, makes this year’s list. With nearly 7 percent of the vote, Tennessee State barely beat Grambling State’s homecoming into sixth place and sits comfortably on the list again this year.)

(Howard, who? Where they at though.)