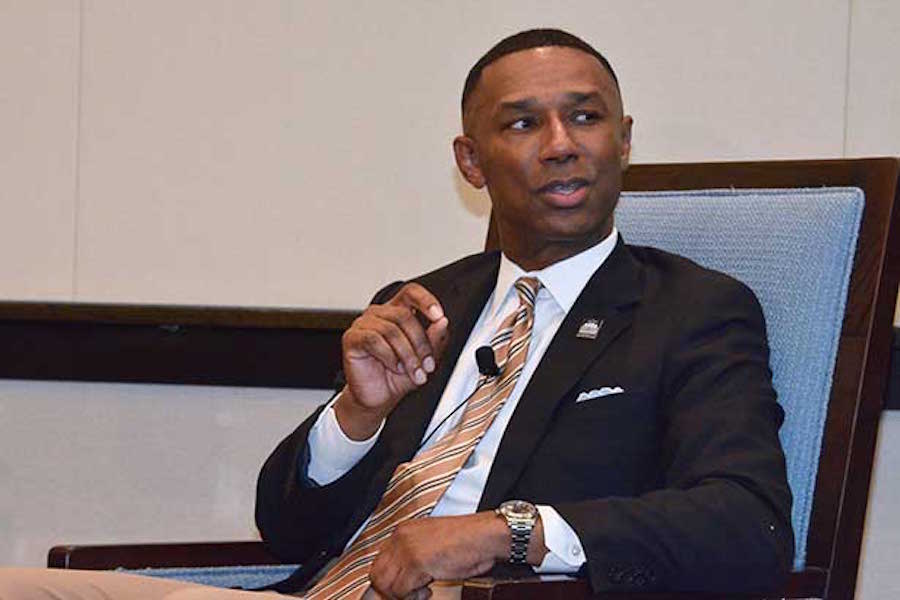 The Central Intelligence Agency and a national organization that financially helps students at historically black colleges and universities (HBCU) announced during a press conference here Saturday they are working on a plan to increase the number of African American spies and analysts at the nation’s foremost spying agency.

Johnny Taylor Jr., president of The Thurgood Marshall College Fund (TMCF), and CIA Director John Brennan said they had not worked out the details of the plan, but had agreed to make increasing the number of African Americans at the agency a priority.

There are not enough black agents at the CIA, Brennan said, and he hopes an allegiance with the fund and his Diversity & Inclusion Staff, where an African American woman is the chair, will begin to solve the problem

“What we need to do is make sure that we have the capabilities, the expertise; the individuals with the perspectives, and be able to bring those together and marry those perspectives so that we can provide those insights to our consumers,” Brennan said as part of the TMCF’s three-day conference and gala.

“Inclusion and diversity are something that is the reflection, I think, of our mission, which is to make sure that we have the opportunity as well as the capability to provide to the president and others the deep rich insights that are necessary in order to advance in national security.”

The fund has supplied $250 million in funding to publicly-funded HBCUs since its inception in 1987, it says.

Brennan and Taylor said the plans are in the early stages. 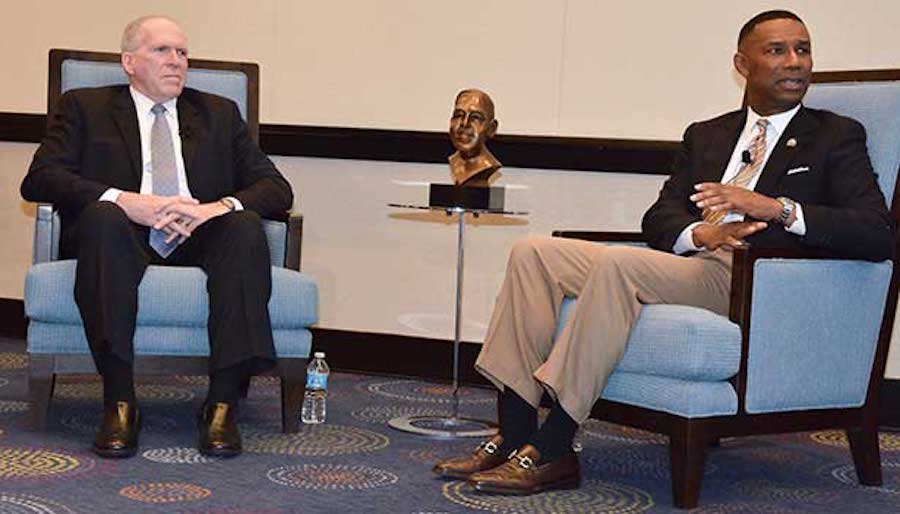 “We had a kickoff meeting as far as the implementation team,” Brennan said. “There are a lot of teams throughout the agency that are joining together to do this, and we’re going to have metrics on this.

“We need to measure our ability to make progress towards these goals. Nothing is a light switch. We’re not going to be able to make this change overnight.”

Brennan said he would hold his senior managers accountable by spending more time addressing the issues of diversity at the CIA. The CIA must take the initiative to find these minority students who are qualified to join the CIA, he said. READ FULL VIA WILMINGTON JOURNAL

TMCF Has Scholarships & Programs You Don’t Want To Miss!