City attorneys were tight lipped leaving the status hearing in the cases of Quintonio LeGrier and Bettie Jones vs. the city of Chicago, but the attorney for the family of Bettie Jones, Larry Rogers, Jr., is talking. 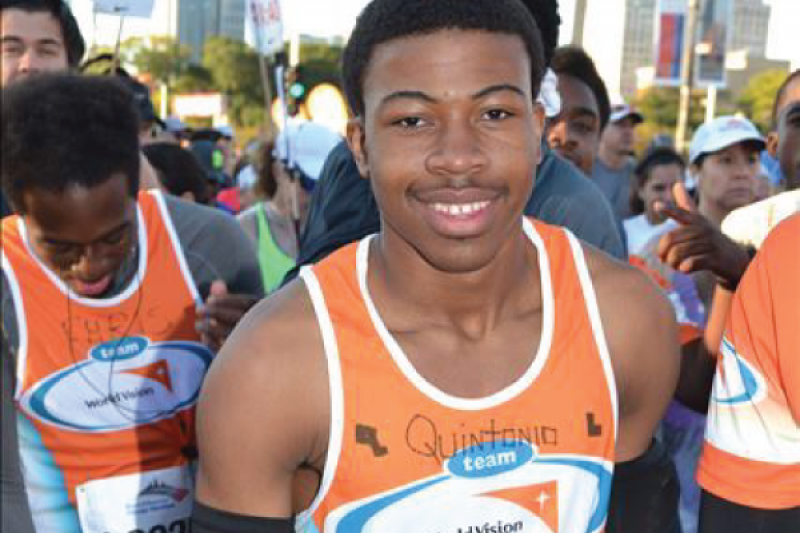 “We’ve tried to reiterate at every hearing, that we will resist and object to the entry of any protective order, over what we think is the public’s information,” Rogers said.

So far, Larry Rogers says he’s received 43 dash cam videos, mostly showing the scene aftermath. He’s also seeking other videos from the area, text messages between Officer Robert Rialmo and his partner from that night and the release of IPRA’s file on the case within 45 days.

Jones was shot accidentally by Chicago Police Officer Robert Rialmo. Rialmo was responding to a domestic disturbance involving 19 year-old Quintonio LeGrier, who was also shot and killed by the officer. On that night, LeGrier called 911 three times before police arrived.

Rogers says he’s now requesting the names and titles of the dispatchers who took LeGrier’s calls.

“For them to hang up on him, we want to know what that call taker was thinking,” Rogers said. “How could she possibly think that was the proper way to handle someone who was in need of police assistance?”

Meantime, the attorney for Officer Robert Rialmo, Joel Brodsky, says he’ll be filing a counter claim against the estate of Quintonio LeGrier, because LeGrier, attacked the officer. The suit will be filed on the grounds of assault and emotional distress.

LeGrier family attorney, Bill Foutris, calls the move a desperate and baseless attempt to deflect attention from the fact Rialmo shot LeGrier four times in the back without justification.