In 1987, Washington Redskins quarterback Doug Williams made history when he became the first black quarterback to play in a Super Bowl, and win one, too.

Alcorn State legend Steve McNair came after Williams, finishing 13-3 during the 1999 season and led the Titans to the Super Bowl following an incredible postseason run.

Donovan McNabb, Colin Kaepernick, Russell Wilson, and Carolina QB Cam Newton are the other black quarterbacks to have started in the marquee game.

In an interview with ESPN in 2013, Williams recalls one of the biggest storylines ahead of the big game when a reporter frankly asked him the question, “How long have you been a black quarterback?”

“I just remember, ‘How long have you been a black quarterback?'” Williams told ESPN’s Greg Garber. “And that’s the only question I heard 25 years ago.

Whether a reporter actually asked Williams the question has been disputed, however. But Williams still doesn’t downplay how racism “is behind the criticism of Newton,” according to the New York Daily News.

“They probably look at Cam almost like they look at me,” Williams said in an interview with USA Today Sports. “I wish I was the athlete Cam is.”

“I’m not going to be the one who says what my thinking is, because sometimes it don’t matter what I think,” Williams said. “It ain’t going to matter what (Newton) thinks. Because at the end of the day you’ve got a lot of people denying (racism is behind the criticism of Newton), that that’s not true.” 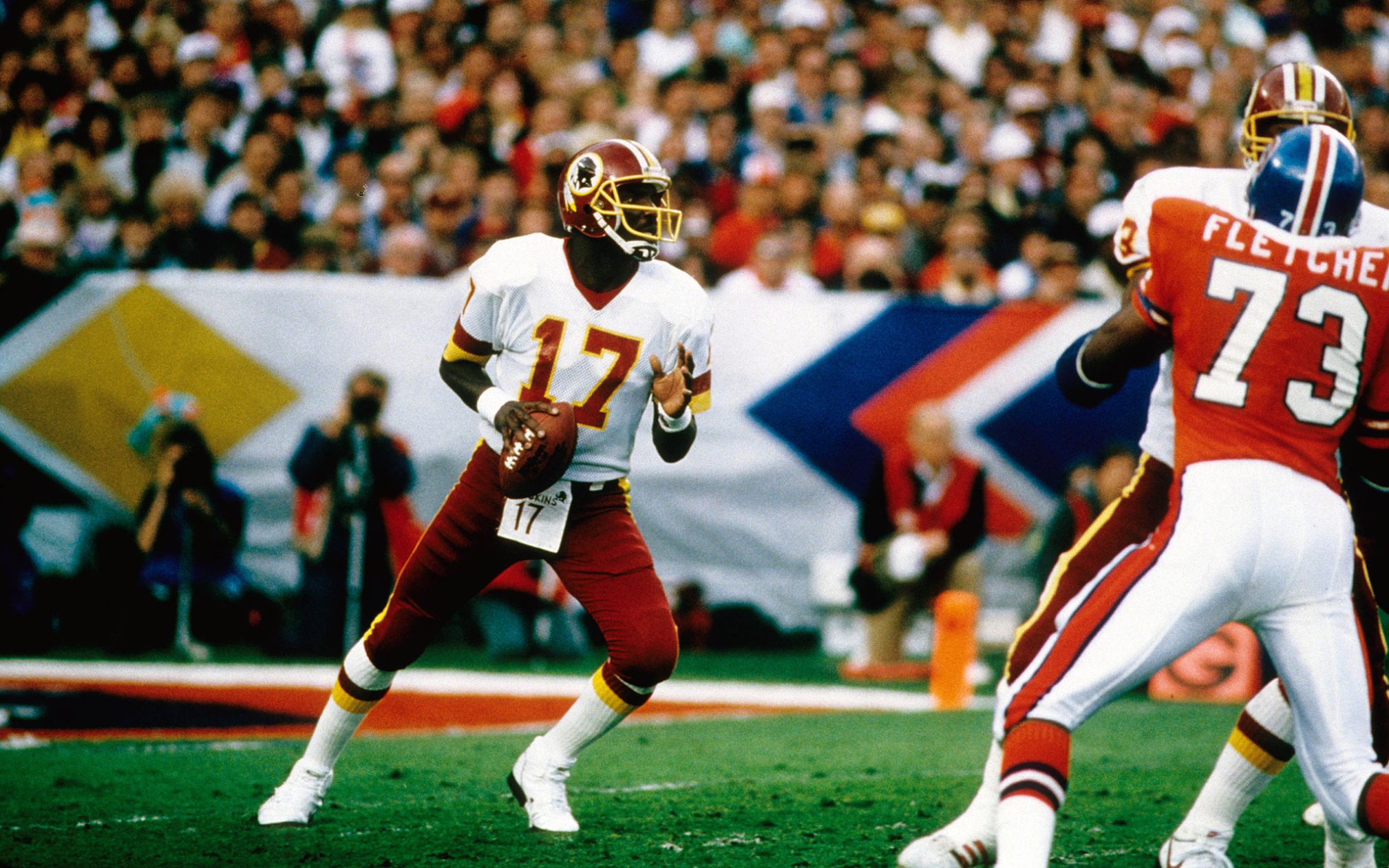