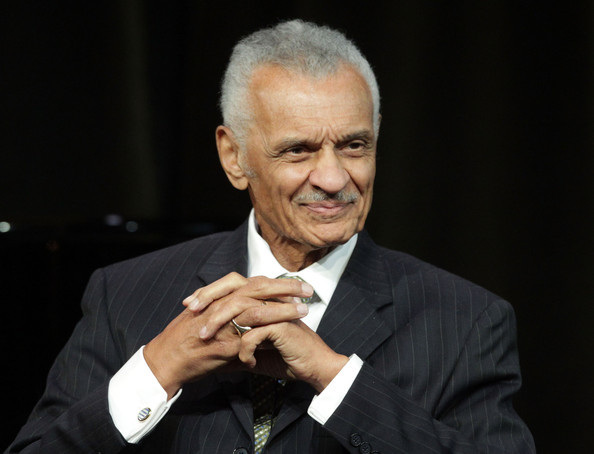 The Rev. C.T. Vivian began to get emotional when speaking to President Barack Obama three weeks ago during a meeting at the White House with several other civil rights leaders, according to The New York Times.

At one point he just wept.

“It is difficult for people who are not African-American to understand what it has been to have someone in the White House that you know understands you,” he said.

On how Obama has been a success model, if not a role model, to young black students in Atlanta, and to students across the country, Vivian, a minister, author, and a close friend of the Rev. Martin Luther King Jr., and also an alumni of American Baptist College in Nashville, commented, “That was the first time that any class had been able to think about that, that they could be president of the United States.”

In 2013, President Obama honored Vivian with a Presidential Medal of Freedom, stating, “We salute pioneers who pushed our nation towards greater justice and equality. Baptist minister, CT Vivian, was one of Dr. Martin Luther King’s closest advisers….Vivian was one of the first to be in the action.”