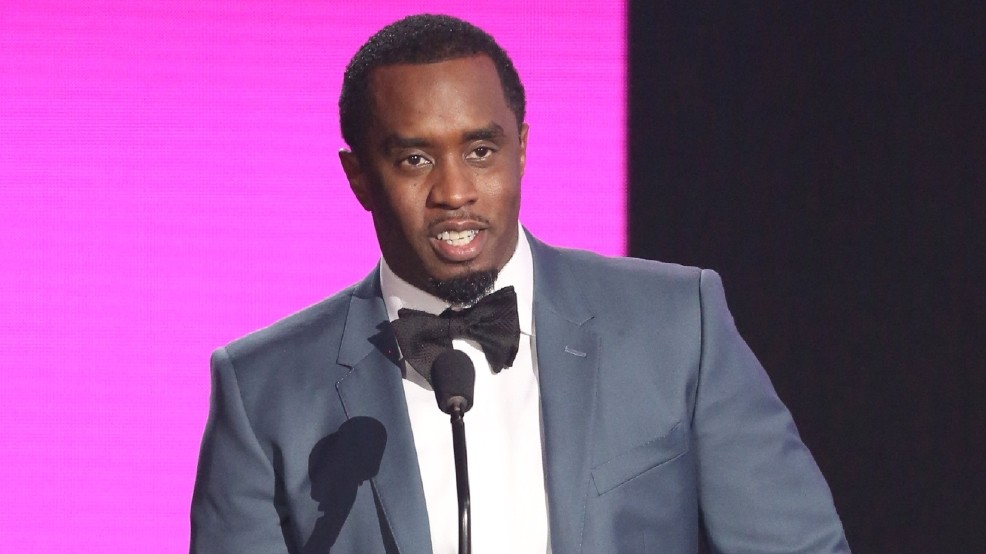 Howard alum Sean “Diddy” Combs has been working the past five years on something outside of the entertainment world into the education space. Sean’s charter school in his childhood space, Harlem in El Museo del Barrio and the Museum of the City of New York.

Combs announced Monday that the Capital Preparatory Harlem Charter School will open in the fall. The school will be overseen by Capital Prep leader Steve Perry, who founded Capital Prep Magnet School in Hartford, Connecticut, in 2005. According to Associated Press

Capital Prep Harlem will open for the 2016–17 school year with 160 students enrolled in the 6th and 7th grades according to the schools website.