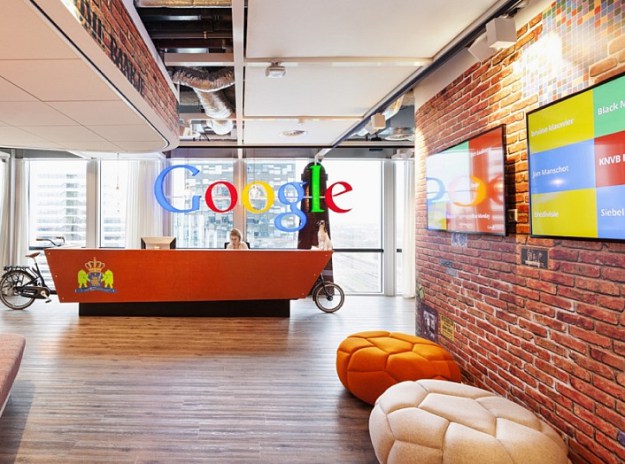 Christopher Hocutt was born in Norfolk, Va and spent most of his life in Virginia, eventually moving close to Richmond. After graduating from Matoaca High School in 2011, a school with a specialty center known as “Teaching and Learning through Technology”, Christopher attended Howard University. During his time at Howard, Christopher was exposed to the entirety of the computer science field. He also made contacts with many engineers already in the field, some of which were a part of “Google in Residence” that were teaching Computer Science at Howard University. He received mentorship from these Googlers and was able to do an internship at Google and land a job post-graduation as well. He now works on the Android Security team.

I was able to have an exclusive conversation with Christopher Hocutt about his career in tech. This interview has been edited for clarity and precision.

Robert: How did you land an internship at Google?

Christopher:  During my junior year, a Google representative was working at Howard. I was told to reach out to them to pick their brain. I had no intentions on applying to Google at the time. However, after I chatted with them and I was interested in an internship. He looked at resume and told me that I was qualified enough to set up an interview. I did pretty good at the interview and they offered me an internship position before my junior year. 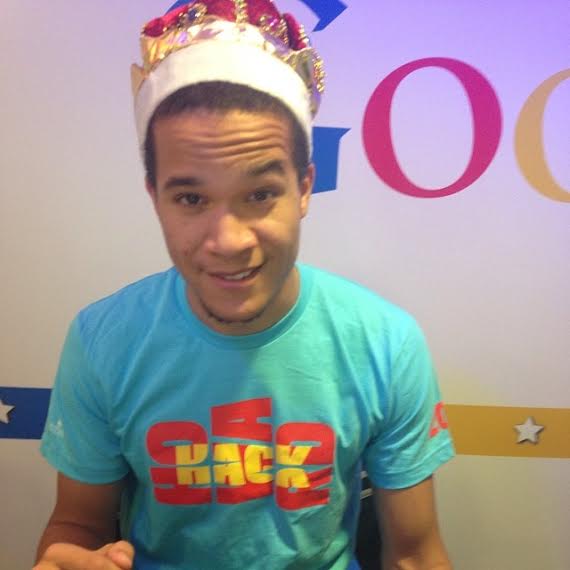 Robert: What is a usually day like at Google?

Christopher: I am not a early-riser so usually I arrive at 10am each morning. I generally have one or two meetings with my team to figure out our progress. I work on security infrastructure so I am trying to create things that help security such as security reviews and things of that nature. I use my software engineering background to make security easier.

Robert: What was your biggest fear when you first started the job?

Christopher: I feared that I would be thrown into the Google atmosphere without any help or support. I thought I would be asked to code in another language that I did not know or they would say to me, “Here! Go do this right now.” I now know that this is silly because Googlers are the exact opposite of this description.

Robert: What advice do you have for HBCU (Historically Black College and University) students who want to explore a career in tech?

Christopher: Pursue your interests. I remembered I said I wouldn’t apply to Google because I feared that I would not be able to actually work at the company. However, I had the support of a Googler on campus who gave me mock interviews to prepare me for a career in tech. If you are interested in web development and creating websites–learn that. I started at Google with an interest in security with no background in security. I am picking up security on the regular. Right now with HBCU students, it is very easy to have interests, join an organization, and have those interests grow. A lot of tech companies will support your interests.

Robert: Did the “Google in Residence” program help you in your current career?

Christopher: My biggest issue was that I did not know what it took to launch a career with a major tech company. I did not have a lot of experience as it relates to tech interviews. I also did not know what my resume was supposed to look like. The program helped me start the building blocks of working towards what tech companies want.

Robert: What do you enjoy most about working with Google?

Christopher: Googlers are awesome people to work with. If you come to them with a problem, they will not say: “You should have learned that already!” They jump in and help you right away. They are all super excited to jump in and help you. They also have a genuine interest in helping the community around them. These people make Google as a workplace comforting and welcoming and it’s awesome.

Robert: Any other thoughts?

Christopher: Especially since Google as a whole has been reaching out to HBCUs, I try to stay involved in such as much as possible. I helped a little bit with “Google in Residence” last semester and I am also giving the guidance that was given to me from a distance with Howard and other HBCUs in general.