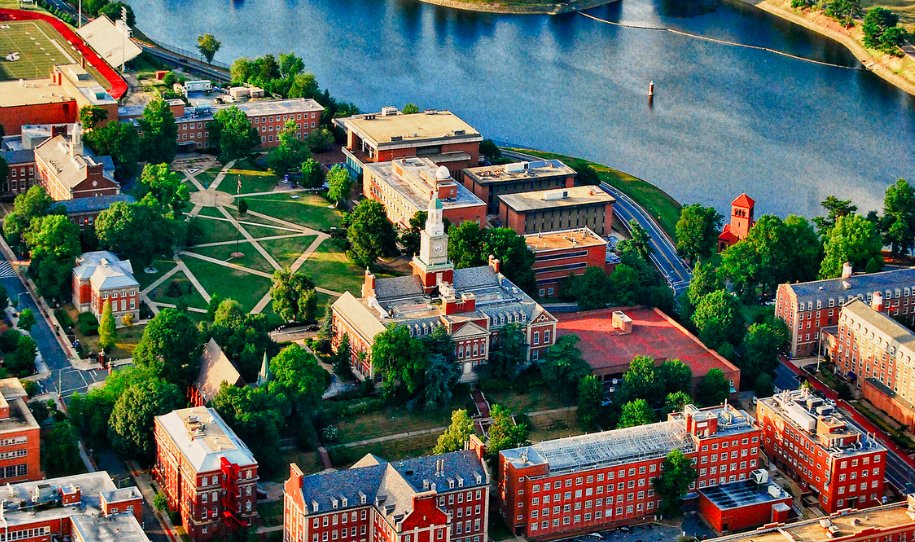 In a news release posted on Monday, Howard University officials announced that the school is making good on its promise to pay back graduating students who has finished what they started by earning a degree within four years.

“One year after announcing its plan to incentivize early or on-time degree completion for its graduates…students have started to receive a 50% rebate from their final semester’s tuition,” the statement read.

“Howard University has an unwavering commitment to the needs of its students. We are excited to offer our students this financial rebate as a reward for accomplishing their goals on time,” said Howard University President Dr. Wayne A. I. Frederick. “We certainly hope some financial relief is provided as well.”

The rebate program was unanimously supported by the Board of Trustees to incentivize any student completing their degree within 4 years. Howard University remains committed to addressing the academic needs of our nation, in particular the needs of the African American community and underserved populations.

In addition, the university has also awarded over $2 million to support students with high financial needs via its Graduation Retention Access to Continued Excellence (GRACE) Grant.

According to the school website, Howard University, founded in 1867 in Washington D.C., provides students with 120 areas leading to undergraduate, graduate and professional degrees. The black college has produced three Rhodes Scholars, nine Truman Scholars, two Marshall Scholars, over 60 Fulbright Scholars and 22 Pickering Fellows. Howard also produces more on campus African-American Ph.D. recipients than any other university in the United States. 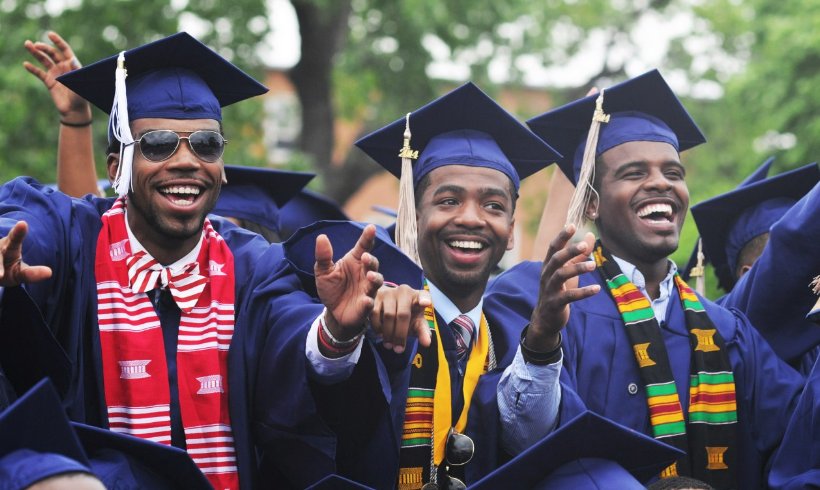