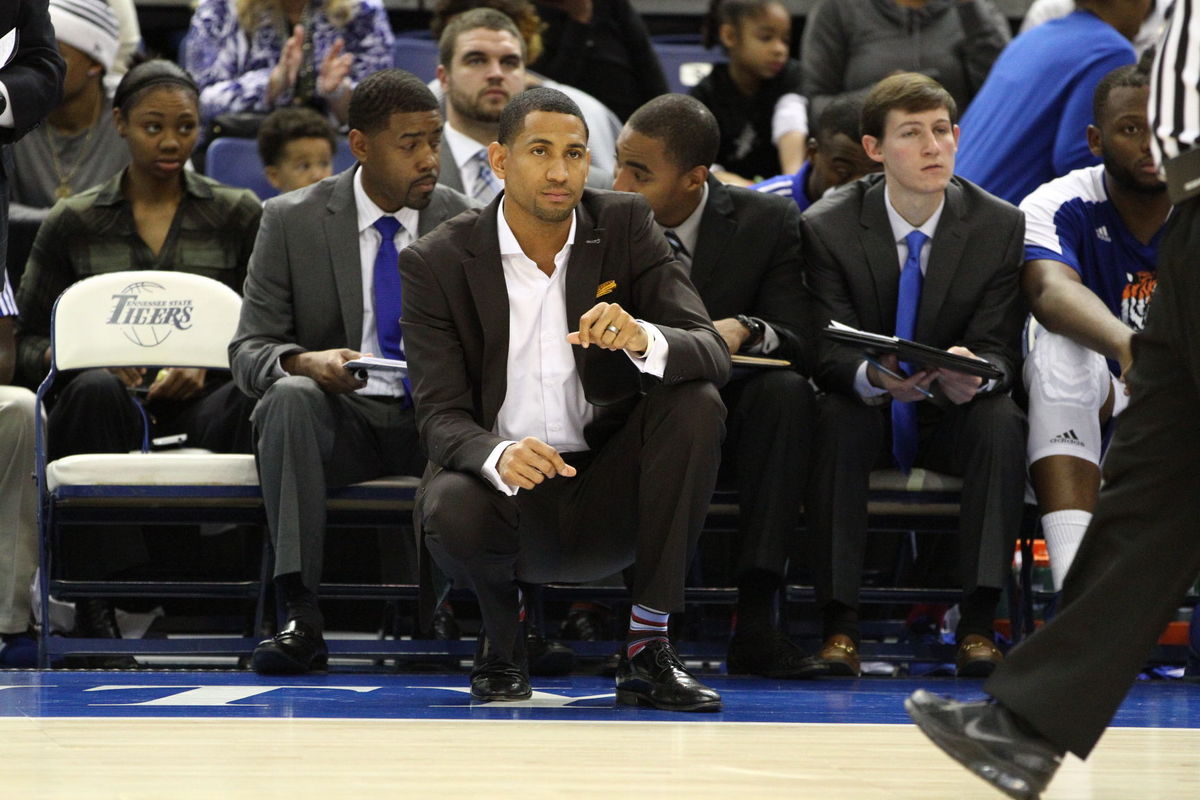 Tennessee State men’s basketball coach Dana Ford won the Ben Jobe National Coach of the Year award, which is presented each year to the top minority coach in NCAA Division I.

The 20 wins was tied for the most in TSU’s NCAA Division I history. The Tigers also earned a berth in the CollegeInsider.com Tournament, their first postseason appearance since 2012.

“This is another testament of how hard our guys worked to turn the program around,” Ford said. “I just happened to be the guy to oversee it.”

Ford, 31, was the Ohio Valley Conference Coach of the Year after TSU finished 11-5 in the conference and tied for second in the East Division. The Tigers finished last in 2014-15.