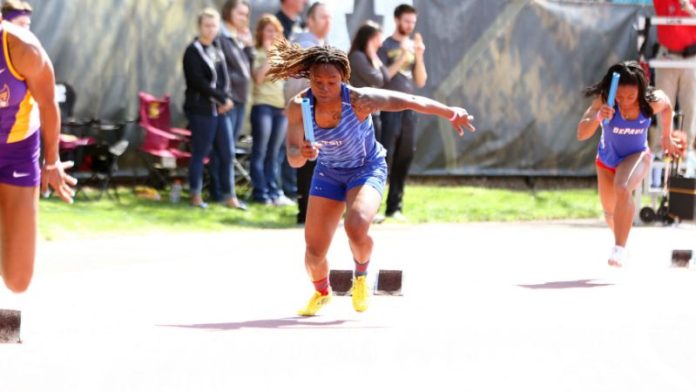 She is one of five athletes competing in the field.

Dameus rose to fame during the indoor season when she became TSU’s first two-time Division I First Team All-America honoree.

Head over to TSUTigers.com to read more. 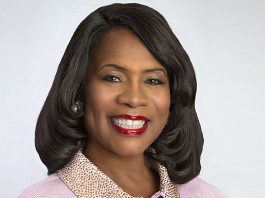 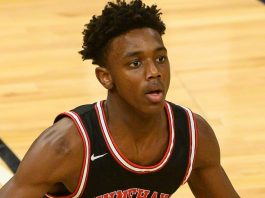 Tennessee State’s Hercy Miller Out For Season With Injury