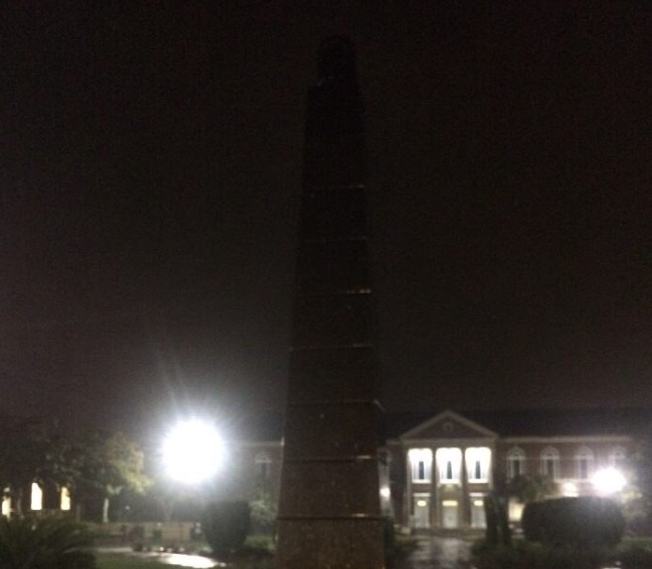 One of FAMU’s most recognizable symbols, the eternal flame is located at the center of the school and burns 24 hours a day. The eternal flame represents perseverance and Rattler excellence.

But, apparently, the eternal flame is no longer eternal. And some FAMU students are freaking out.

This is the end y’all 😭 https://t.co/xPxtWGgdTc 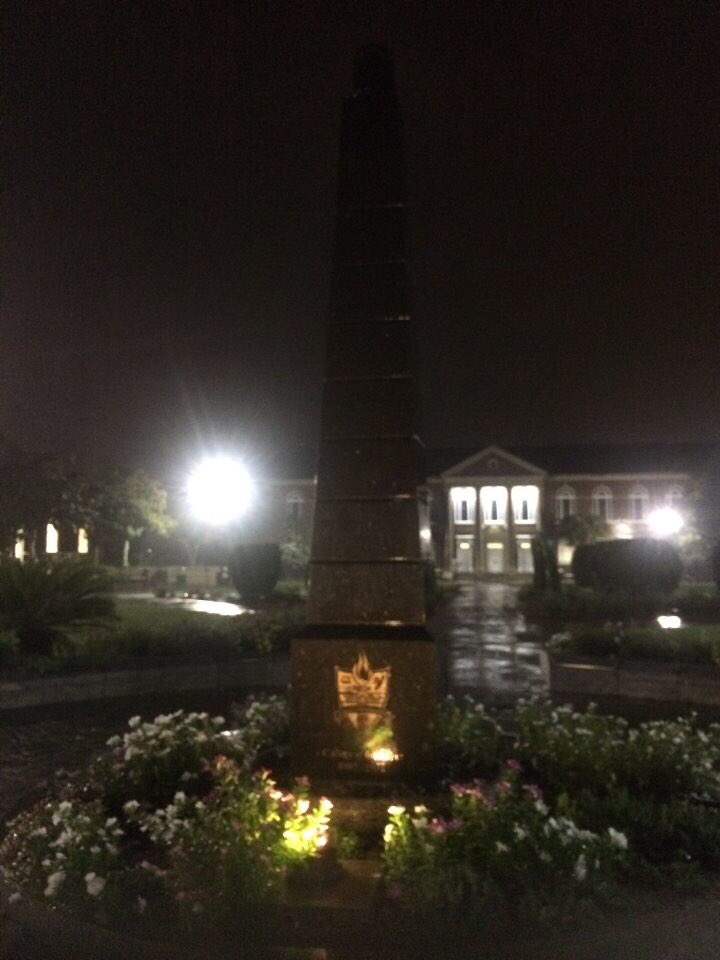 “This is the end y’all,” a Twitter user said, talking about a photo of the eternal flame that has went out shared on Twitter.

You Know It’s Real When The Eternal Flame Go Out 😭😩

Since Nobody Believes Me 😂😭 pic.twitter.com/EQ7LJHNu5o

No word on how the flame, which is ran by gas, turned off.

The flame is ran by gas it was probably turned off https://t.co/CFMKsr6E5O