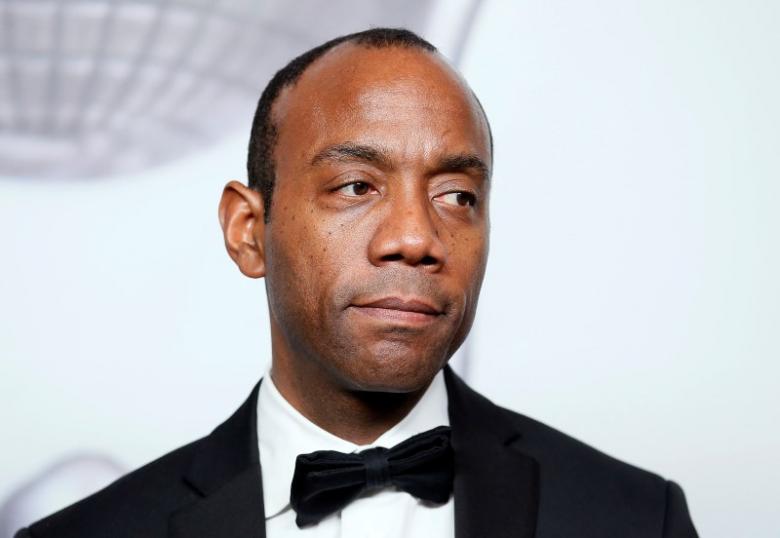 Cornell William Brooks, the president of the NAACP, spoke to Ozy about exactly what happens to Civil Rights in Trump’s America, how he sees President Barack Obama’s legacy, especially in light of Trump’s election, and more. Brooks is also a graduate of historically black Jackson State University. Some highlights of the interview are below.

If he and the NAACP could work with the Trump administration.

“Every bigoted piece of rhetoric, without exception, is tied to bigoted policy. We have commentary [from Trump] suggesting that all Muslims are terrorists — tied to an immigration policy premised on the banning of an entire global, billion-plus member group. So when you ask what would make us think we could work with this administration — it’s not just the retraction of offensive statements. It’s also the reimagining of our policy. We need to see a substantive policy shift.

If the Trump Administration speaks to the economic anxieties which have largely fueled his victory — putting the country to work with higher-paying jobs, partnering with the private sector to make investments in infrastructure and the future, etc. — that makes sense. It makes sense for a particularly hurting slice of the demographic, those with the skill and will to work but who have been depositioned as a result of the global economy. That makes sense. Double down on that.

On the other hand, when people said they wanted change, I don’t think the majority of Americans wanted change as dictated by the alt-right, the KKK or folks who take their trade policies from the Flat Earth Society. But with the lack of policy granularity, it’s hard for us to figure out.

If you talk about the need for public order, good — but you’ve got to move away from stop-and-frisk, which is both unconstitutional and ineffective, empirically speaking. Right now, his criminal-justice policy is not just standing against the tide of history but also in opposition to the International Association of Chiefs of Police, many governors and police departments across the country. All of them are making the case for data-driven community policing.

All of this is to say that if the president-elect is truly serving his base and the whole of the country, and open to other voices and data — and not ideologically hidebound — maybe you get something done.”

If he thinks Obama’s legacy will endure.

“Had Secretary Clinton been elected, Obama’s legacy would likely be freestanding and enduring. In the context of President-elect Donald J. Trump, the Obama legacy is imperiled and under question. The objective facts are these: He rescued the economy, not just nationally but globally, from economic apocalypse. The unemployment rate is now sub-5 percent. Obamacare, for all its imperfections, has nonetheless resulted in millions of people being covered and has fundamentally elevated the accepted standard for health care. Even in this ugly era of mass incarceration, we had a president who has commuted the sentences of more people than the previous six presidents combined. And intangible: You have a president who is regarded as someone who represents core American values: civility, decency, a sense of fairness. Also: no scandals. We are in an infinitely better place than we were eight years ago. The question for us is whether the succeeding administration will not drag down his legacy.”

Brooks also discussed why black turnout was lower than in 2012 and 2008, whether or not he worries about state surveillance and more. Head over to Ozy to read more.