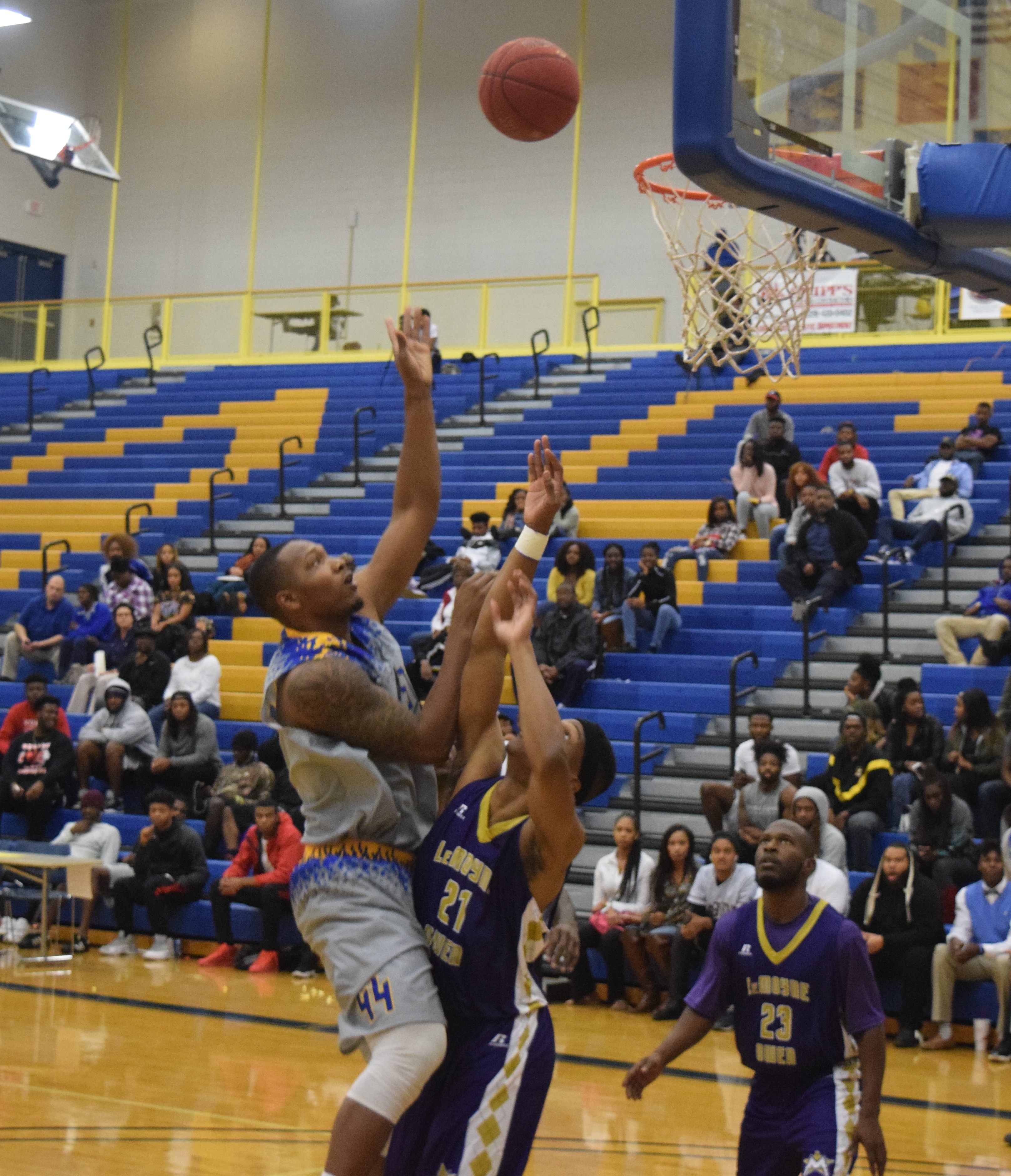 ALBANY, Ga.- The Albany State men’s basketball team was unable open the SIAC schedule with a victory. After a thrilling game that was provided by both teams, ASU dropped a 78-71 decision to the LeMoyne-Owen Magicians.

The two teams provided the crowd in attendance with some timely shooting and athletic plays in the first half. The score was tied four times, and there were five lead changes during the first 20 minutes.

With the home team trailing 36-31, JaDon Davis made two free throws with 23 seconds left to cut Albany State’s deficit to 36-33. However, LOC’s Dareyon Terrell hit a shot at the buzzer to give the visitors a 38-33 edge at intermission.

Trailing 66-55, the Golden Rams went on 15-4 spurt to tie the game at 70 when Devontay Ward hit a free throw with 2:35 left to play. However, ASU could not find much offense down the stretch, and LeMoyne-Owen pulled away for a final time.

Albany State will return to action on Saturday, Dec. 3 when it travels to Milledgeville, Ga. to face Georgia College. The Bobcats won the Nov. 22 meeting 63-49 in Albany. Game time is set for 4 p.m.

This story was written by Albany State University Athletics. This story is published here with permission.