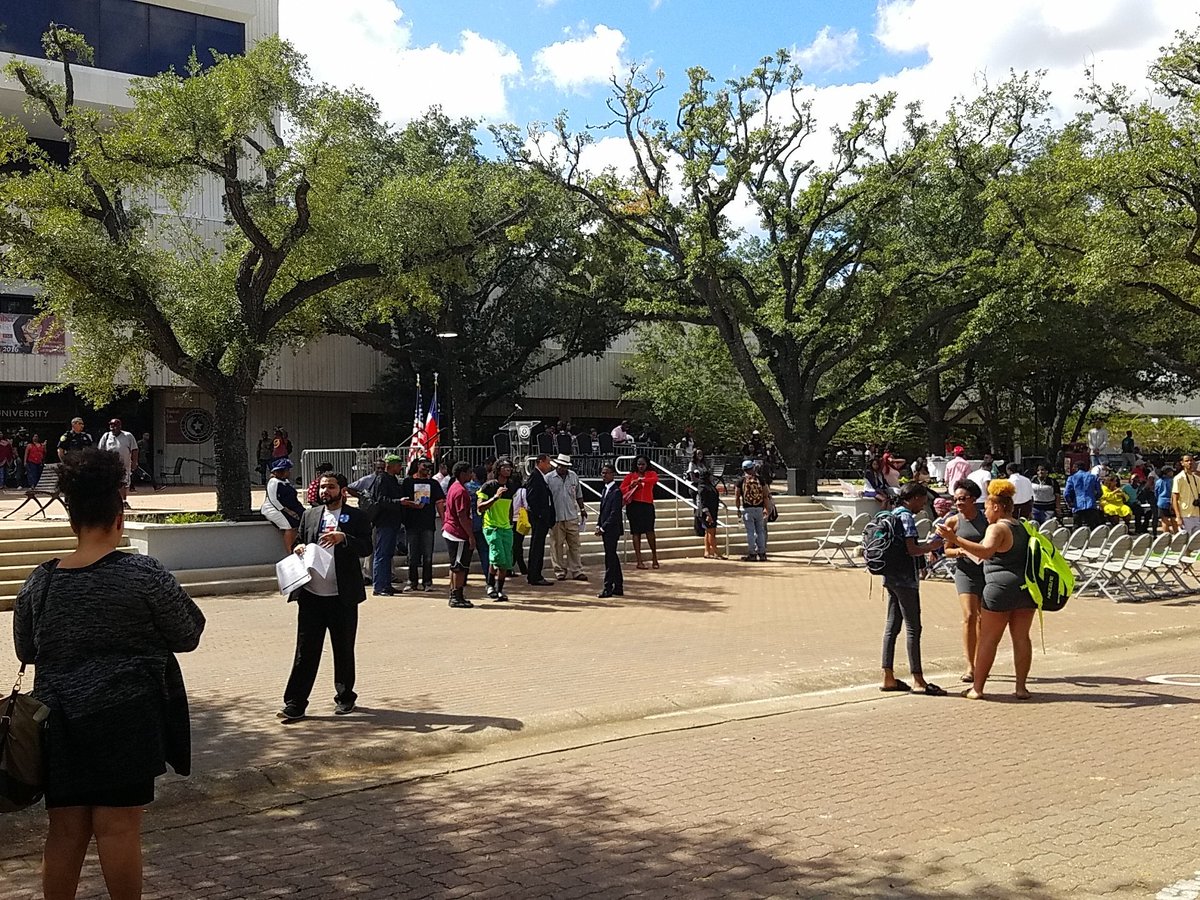 So because of my love for my HBCU, I was thrilled to discover the fact that enrollment at many HBCUs across the country is, in fact, on the rise.

In late July, I wrote this story about how North Carolina HBCUs are enjoying an ongoing surge in donations, thanks, in part, to the Black Lives Matter movement because it seems to me and hundreds and thousands of others that HBCUs matter. It’s exciting to hear about HBCUs trying to find new ways to engage with alumni, fans, and supporters.

Two HBCUs in the Houston area also are seeing an uptick in enrollment, according to reports.

TSU and PVAMU have seen a jump in enrollment

When it comes to choosing a college, there are a lot of options students must weigh. Those include the price of tuition, class size and student life. But now a number of Historically Black Colleges and Universities (or HBCUs) are seeing an uptick in enrollment, including two here in the Houston area: Texas Southern University and Prairie View A&M.

HBCUs were established in the early 1800’s and since then enrollment at these schools has gone up and down over the years. But now, instead of accepting admission to predominately white schools, more black students are opting for schools where the majority of students look like them.

Texas Southern University is one of the 100 HBCUs throughout the country. It’s one of a growing group that has recently seen a jump in enrollment because of students like Anthony Collier.

“UH, Sam Houston State University, University of North Texas and a couple of other schools. But eventually I narrowed it down to TSU and Prairie View, and I chose TSU,” Collier said.

Prairie View A&M is in the same boat thanks to students like freshman Castity Fields.

“I was accepted to UT-Austin, University of Mary Hardin-Baylor, Hofstra University in New York,” Fields said.

Both turned down the offers from larger, predominately white universities (PWIs) for historically black schools.

“Being surrounded by so much black ingenuity, intellect, intelligence, and excellence,” Collier added. “It defies the stereotypes and it shows the truth, the essence of black Americans.”

News One: List Of 20 HBCU Graduates Who Are Changing The World