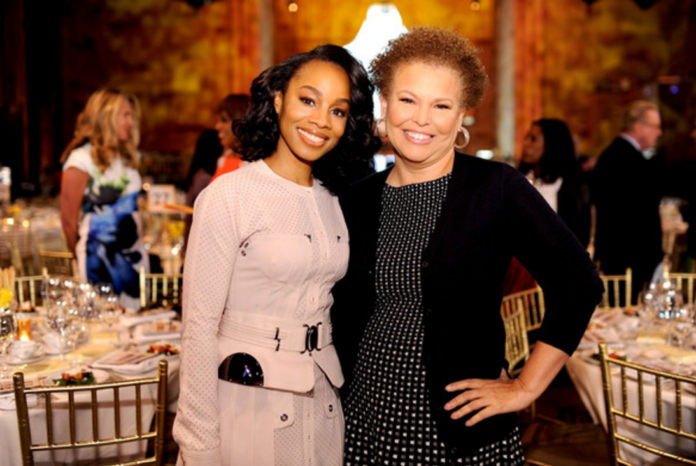 BET’s Chairman and CEO Debra Lee responded to criticism of The Quad, which takes viewers inside the fictional Georgia A&M, after the president of Hampton University called the show an inadequate depiction of HBCU culture and leadership.

Insisting that The Quad is a fictional story, Lee responded in an exclusive EBONY magazine interview by pointing out that fictional TV has drama. Lee stated:

“I talked to Dr. Harvey the other day and we had a good conversation. He started off by saying conversation is key, and I listened to him and he listened to me. I respect his opinion,” Lee said. “My point that I emphasized was that this was a fictional story. It’s not representing any particular college. Fictional TV has drama, you have good guys and bad guys. ”

“We had a good conversation and I hope students, administrators, and parents will take the issues that we’re dealing with on The Quad seriously and discuss them during and after the show because we are dealing with serious issues that happen on all campuses, not just HBCUs,” Lee concluded.

“I think what’s important when we’re referencing that letter is that this is someone who saw one episode and made a lot of opinions off of one episode,” Rose told EBONY.

“The show is a fiction, but the show is a fiction based, in fact. A lot of the things that we are dealing with and talking about are taken straight from the headlines of what has happened at schools. So to pretend that these things don’t happen is ridiculous,” she explained.