The Lady Panthers moved up from #18 due to a miraculous run through the NCAA Tournament, culminating in an appearance in the 2017 National Championship game against Ashland University on Friday, March 24.

The #2 ranking is the highest finish ever for a VUU women’s team in the WBCA poll. 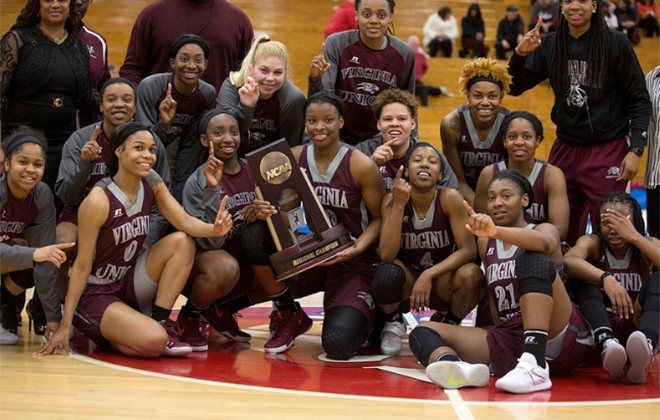