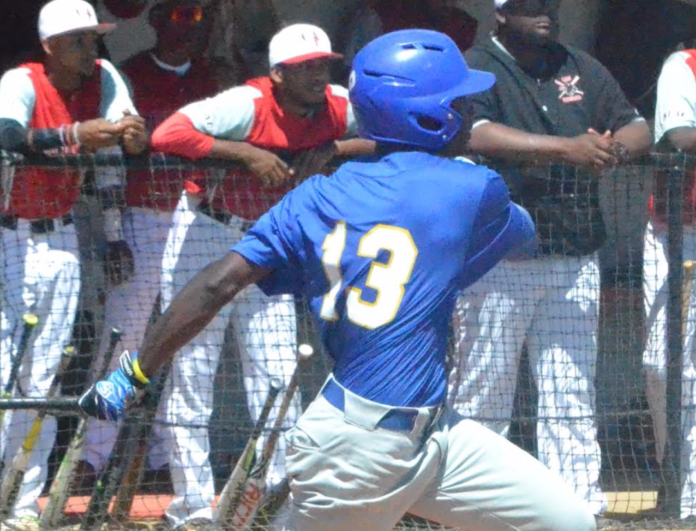 ALBANY, Ga.- The Albany State baseball team recorded a shutout in one contest and rally in the second to get a pair of wins on Saturday afternoon. In a key SIAC doubleheader, ASU beat Claflin University 9-0 and 5-3.

After two scoreless innings, Albany State used the third stanza to begin its scoring. Kelvin Wimbish doubled to score Chasen Roulhac for a 1-0 lead. Nicolas Griggs followed with a triple to center that sent Wimbish home, and he later scored himself for a 3-0 Albany State edge.

The Golden Rams started to pull away in the bottom of the fifth inning. Griggs added a double to right field to score two runs. Then, Ryan McClendon’s sacrifice fly scored Wimbish. ASU scored five runs in the stanza for an 8-0 advantage.

In the sixth inning, Albany State finished its scoring. Wimbish was able to score on a wild pitch for a 9-0 lead.

Griggs finished 2-for-4 with three RBIs, and McClendon added two RBIs. Tristan Rice (3-2) was the winning pitcher with five strikeouts. He only gave up two hits during the contest.

The Golden Rams recorded seven hits, one error and six runners left on base.

Albany State began its scoring in the third inning. Quantico Dodson-Williams went home off the pitcher’s balk to give ASU a 1-0 lead. In the fourth inning, Robbie Feagan’s single to right field scored McClendon for a 2-0 edge.

Claflin rallied to take the lead in the top of the fifth inning. The Panthers scored three runs to take a 3-2 advantage.

However, the Golden Rams would not be denied in the bottom of the inning. Griggs’ single to center field led to a score by Roulhac, and Theo Smith doubled to center for two more runs to put ASU ahead 5-3.

McClendon was 2-for-3 for the game, and Smith added two RBIs. Brandon Pearson (3-2) was the winning pitcher.

The two teams will complete the three-game series on Sunday, April 9. The contest will begin at 1 p.m. 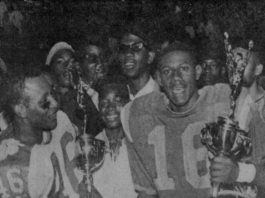 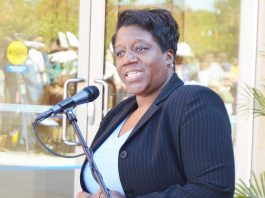 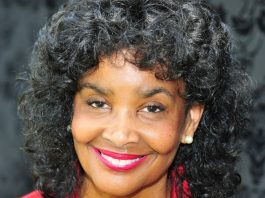