hat if I told you there was a way to pay men’s college basketball players a fairer portion of the hundreds of millions of dollars they generate, boost the flagging fortunes of the nation’s historically black colleges and universities (HBCUs), and stick it to the sanctimonious, self-serving quasi-monopolists at the NCAA?

If all of that sounds too good to be true, then you haven’t yet heard from Andy Schwarz. A San Francisco–based antitrust economist, longtime critic of college sports amateurism, and—full disclosure—occasional contributor to VICE Sports, Schwarz has a plan to make it happen. It’s a business plan, in fact, and while it’s still in its early stages, it works, in a nutshell, like this:

The way Schwarz and his HBCU league co-founders—Ohio–based sports and entertainment attorney Richard Volante and Washington, D.C.–based author and historian Bijan Bayne—see it, the NCAA is a bit like a traditional taxi company, while their concept is akin to Uber or Lyft. The league would consist of at least 16 members drawn from the four current NCAA Division I and II HBCU conferences, institutions such as Howard University and Florida A&M; its athletes would be full-time students. 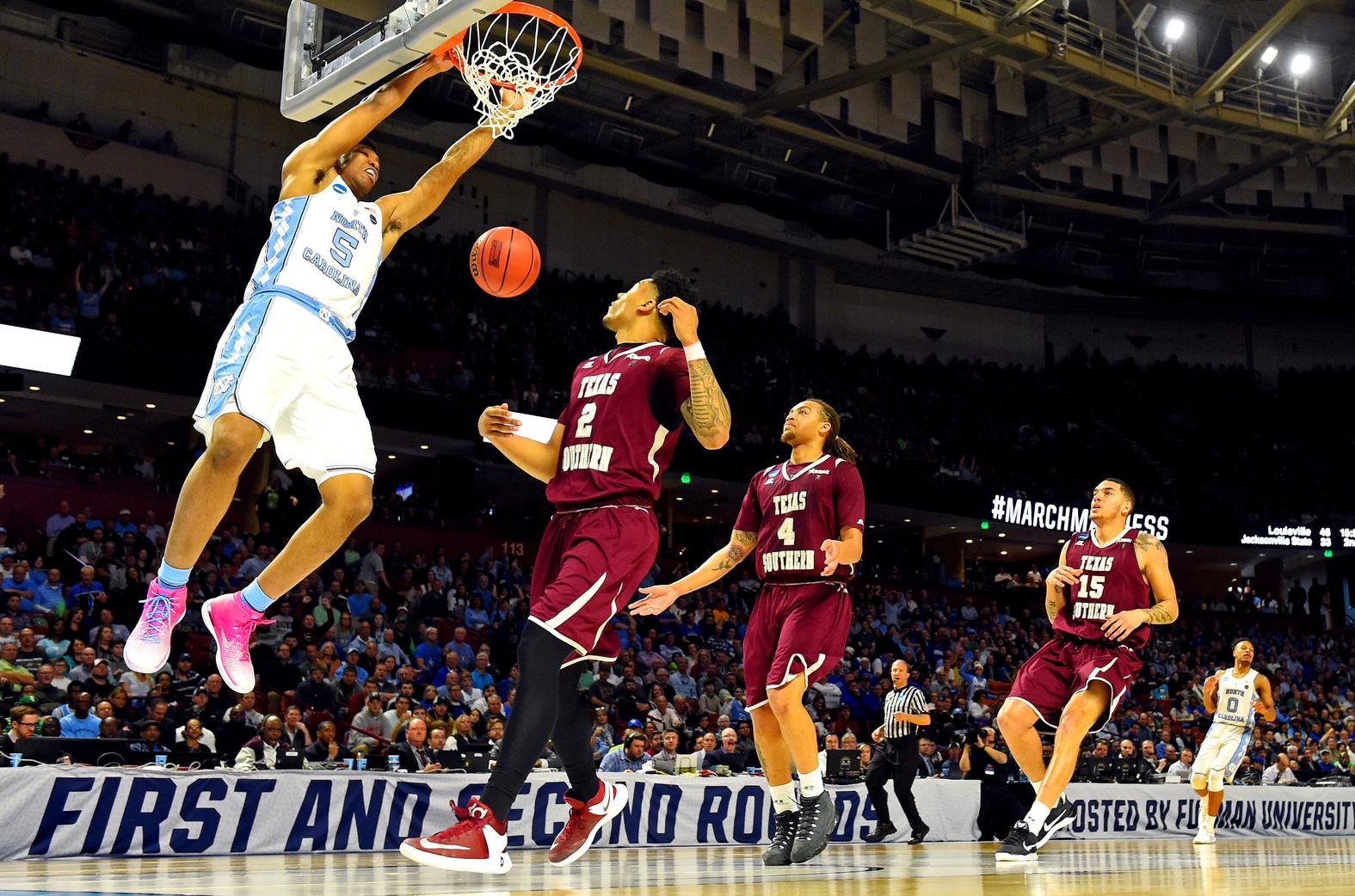 They also would be paid to play basketball, between $50,000 and $100,000 a year. Moreover, they would be allowed to endorse products, sell autographs, sign with agents, accept gifts from boosters, declare for the NBA draft, and even be drafted by NBA teams without losing their eligibility.

NCAA amateurism rules prohibit all of the above, generally limiting athlete compensation for playing sports to the value of an athletic scholarship: room, board, tuition, and in some cases a small cost-of-attendance stipend. Recently, University of Central Florida kicker Donald De La Haye said that his popular YouTube videos, which depict his daily life as a college athlete and have earned him income, may violate those rules and cost him his eligibility.

In the HBCU league, Schwarz says, athletes like De La Haye would be encouraged to market themselves.

“There’s no amateurism,” he says. “If we’re in a high school recruit’s living room, our pitch is that we want to give you a contract for $75,000, with workers’ comp, health insurance, and a 401(k). There are opportunities for ancillary revenue on top of that. We offer great campuses and alumni networks. We invite NBA teams to come, and to draft you while you’re still in school. If and when you make that jump, we are thrilled for you.

“We walk through that menu, and then we ask, ‘If you’re thinking of going to a school outside of our league, ask them if those same possibilities are there.'”