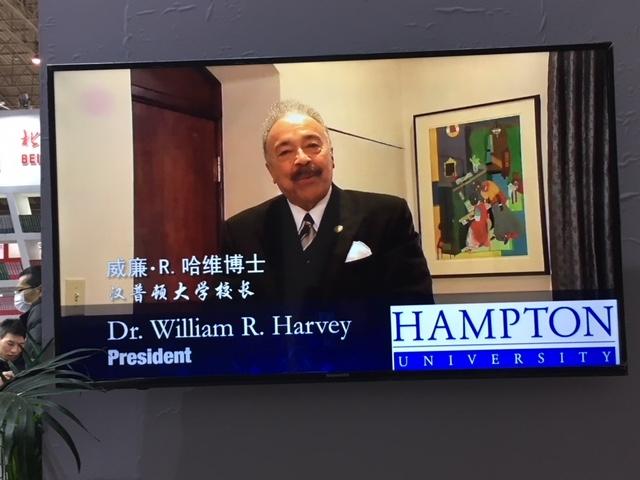 Dr. Harvey appearing live via video chat in China, broadcasting from the Scripps Howard School of Journalism and Communications TV studio at Hampton University, spoke of his many travels to the country and shared what inspired him to write the book and the foundation of his 10 tenants of leadership.

“…Outstanding leadership examples from my parents, other role models, professional mentors and colleagues, the study of leadership, and my own thoughts propelled me to develop the Harvey leadership model,” said Harvey.

Dr. Harvey recently celebrated his 40th anniversary as the president of Hampton University, and is one of the longest sitting presidents of any American university or college. “Principles of Leadership” Mandarin version will be sold in bookstores throughout China, including the Xinhua book stores, and can be bought through e-commerce online sites Dangdang, Jingdong and Amazon China and on the Alibaba website. In the U.S., the English version of the book can be purchased on amazon.com. Dr. Harvey is donating the proceeds from his book to fund student scholarships at Hampton University.

“Principles of Leadership” chronicles Dr. Harvey’s many challenges, as an African American growing up in America’s then-segregated South. One of the great appeals of his work to his
Chinese audiences is that his book and life are a testament to how through hard work, perseverance and education, anyone can achieve his or her dreams. That is a powerful and inspiring message to China’s 1.4 billion people, which include 56 different ethnic groups (55 of whom are minority).

“It is the great honor of IPPH to publish the Chinese version Principles of Leadership,’ said Mr. Zhu Mingang, president of IPPH. “The successful experiences of President Harvey are fully revealed in this book, which is not only related to management science, but also more to the humanities. Since the knowledge and wisdom of leadership is not confined to any nation’s border or to any industry, we believe the life and experiences of Dr. Harvey will greatly inspire management leaders, as well as would-be leaders from all walks of life.”

Since taking the presidential helm at Hampton in 1978, Dr. Harvey has helped shape the university as a leader in educational standards, innovation and financial stability.

“If my life’s work and my book can be an inspiration to young minds in China, as well as here in the U.S., I will indeed feel truly blessed that I’ve been able to help to make a positive difference in the world,” Dr. Harvey said.

Dr. Harvey received his doctorate in college administration from Harvard University, has served on several multinational corporate boards of directors, and has been appointed to national advisory boards by six U.S. presidents, including presidents George W. Bush and Barack H. Obama. He is included in Who’s Who in American Education, International Who’s Who of Intellectuals, Who’s Who in Business and Finance, and Who’s Who in America. 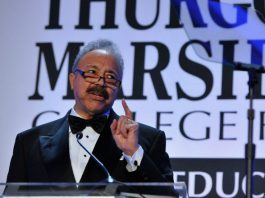 Hampton University To Mark 150 Years Since Founding 40th Anniversary Of... 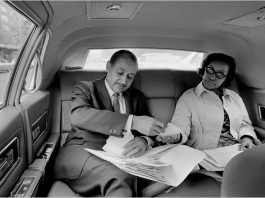 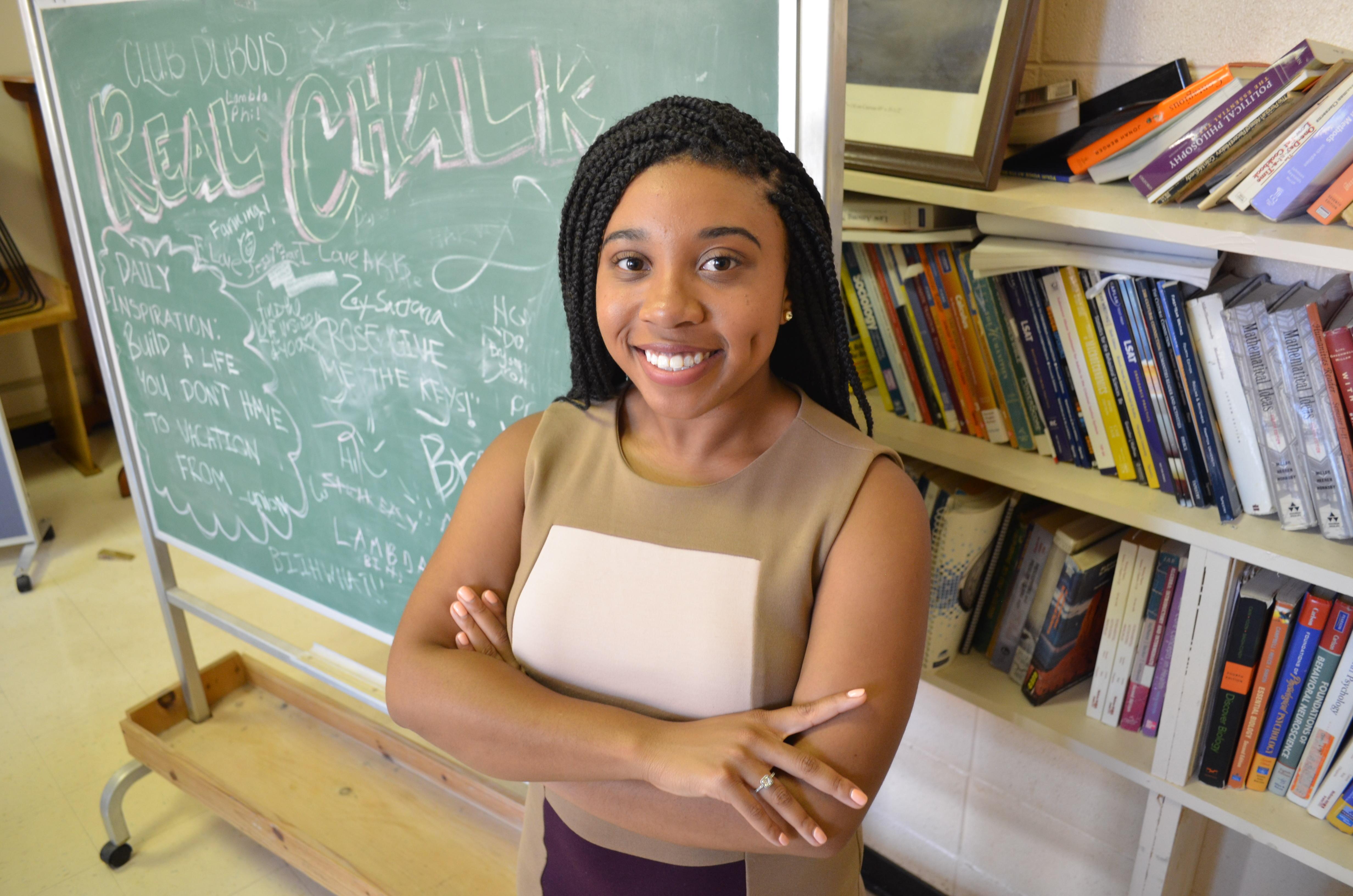