Texas Southern was too much for Grambling in an 18-3 rout in the Southwestern Athletic Conference tournament championship Sunday at Wesley Barrow Field.

TSU exploded for nine runs in the third inning and cruised to its second straight conference title and third in four years under coach Michael Robertson.

“It was the vision at the beginning of the year to see if we can come back and do it again, especially for the group of individuals that we have in this program,” Robertson said. “We wanted to get back here and to finish what we started, and so we had a lot of pressure on us as a coaching staff. … We had 11 seniors, and they’ve really worked hard since they’ve been here and they’ve done a good job for us, so this is a very emotional championship for me.” 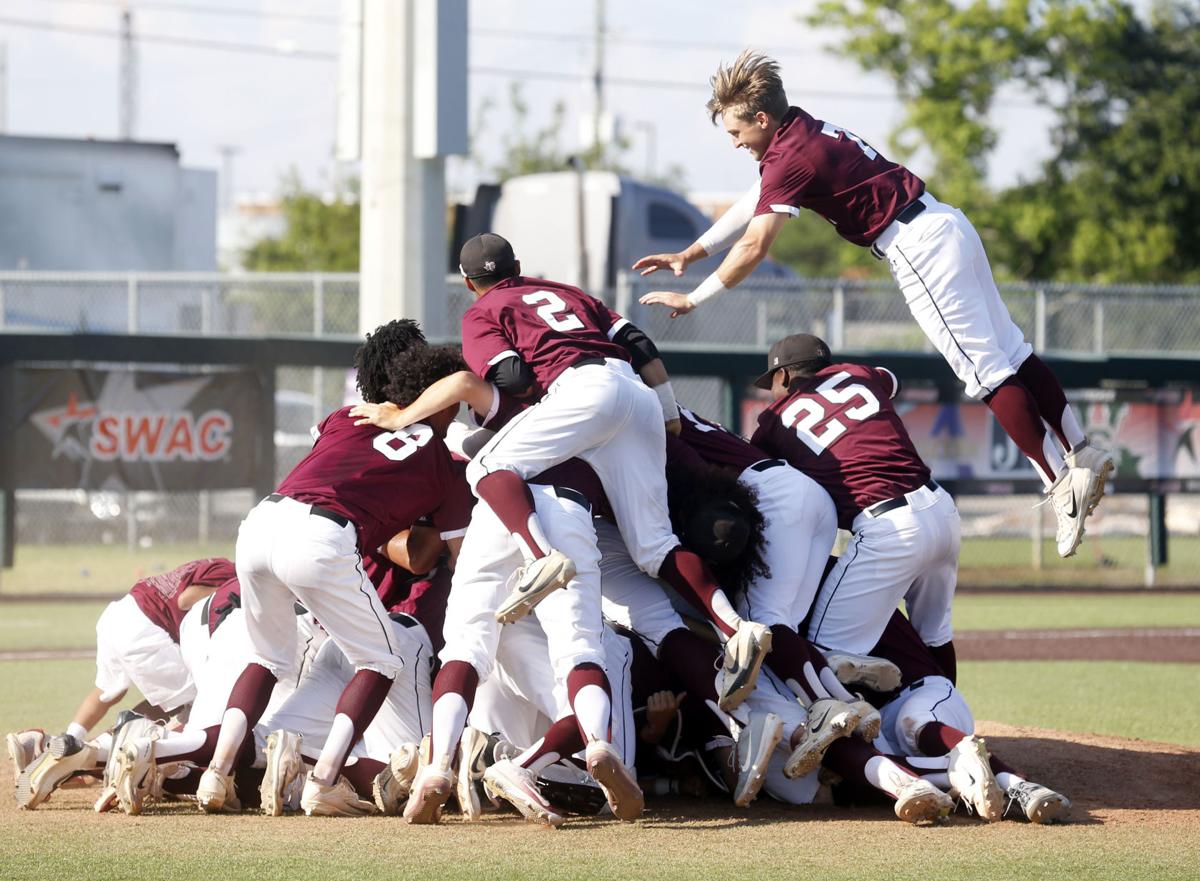 Texas Southern’s Olajide Oloruntimilehin was named tournament MVP of the tournament and was speechless after the team’s win.

“We grind for this all season — the fall, we show up to 6:30 a.m. practices out in the heat, cold and whatever weather,” said Oloruntimilehin, who was 2 for 6 with four RBIs Sunday. “We’ve been practicing for this moment, and I’m just glad that everything that we trained for led up to this championship. It’s amazing. I want to thank my teammates, my coaches; I couldn’t have done it without them. I want to thank God. I’m at a loss of words; I’m just so happy we got it done.”

Aaron Solis got the win on the mound and said his offense aided his performance.

“It’s almost like I’m throwing a bullpen up there when I have the support that I have,” said Solis, who allowed two earned runs in five innings with six strikeouts. “I’m just trying to locate my pitches and not trying to do too much.” 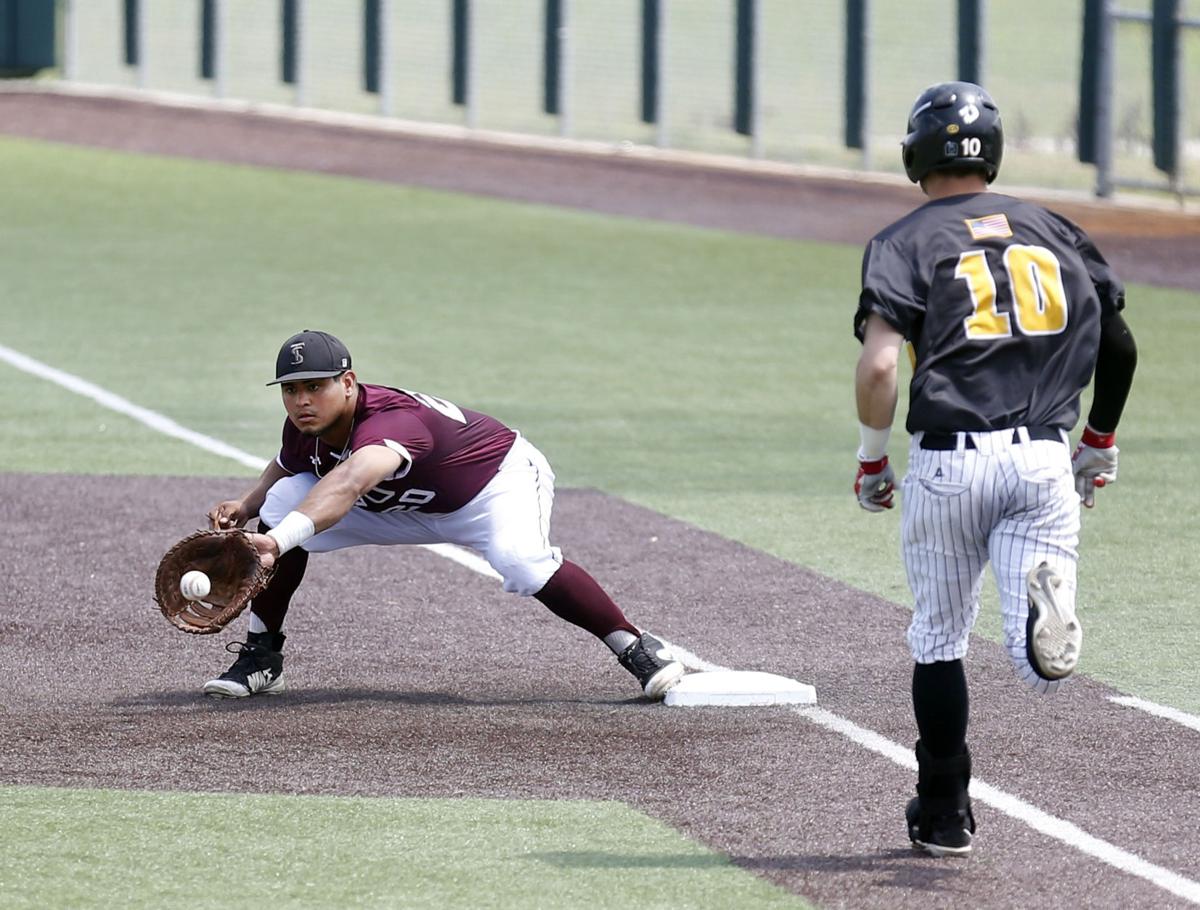 Grambling (26-26) led 2-1 after two innings but couldn’t stem the Texas Southern offense. Grambling coach James Cooper said some of his team’s mistakes — the Tigers committed four errors and left 14 runners on base — had to do with fatigue after Grambling played twice Saturday.

“They have a group of seniors that has been to the SWAC championship game four consecutive years now,” Cooper said. “They got a group of guys that have won three out of four championships, so with all that being said you can’t make four errors and have 14 hits and only score three runs against a team of that caliber, because they’re that freaking good.”

Texas Southern (27-26) earned the SWAC’s bid to the NCAA regionals.

“We want to be able to have good pitching, good defense and timely hitting, and if we do that I think we can beat anybody,” Robertson said. “We’ll get back to Houston, and we’ll try to keep these guys sharp and find out where our next destiny is.”