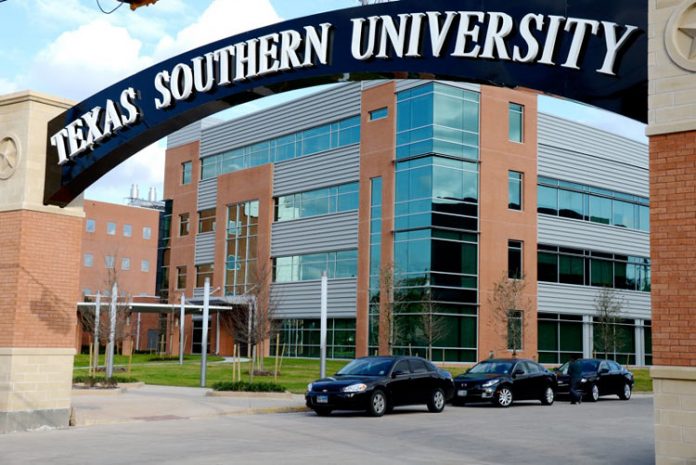 The third round of Democratic presidential debates will be held at Texas Southern University, a historically black public university, on September 12 and 13, the university announced Sunday.

The event will be hosted by ABC News and Univision.

The Democratic National Committee announced the debate would be in Houston, Texas, earlier this month.

“As the heart and soul of Houston, Texas Southern University is proud to serve as the venue for for such a prestigious event,” TSU President Dr. Austin A. Lane said in a statement.

“Not only does this reflect positively on the university and the City of Houston, it also provides our students with opportunities to work directly with ABC and its partners to gain valuable experience throughout the process.”

The first Democratic debate was held in Miami, Fla., and the second will be held in Detroit, Mich., over July 30th and 31.

To qualify for the third round of debates, White House hopefuls will have to amass 130,000 unique donors and receive the support of at least 2 percent of respondents in four qualifying polls.

The third debate being held at a historically black university is significant, given the efforts on many candidates to more specifically focus on issues affecting African Americans. 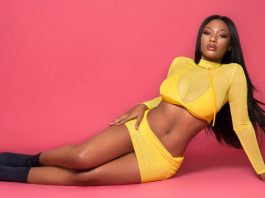 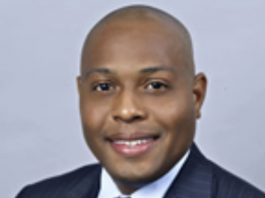 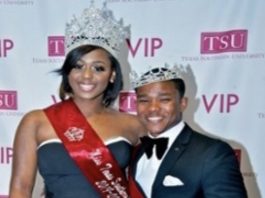