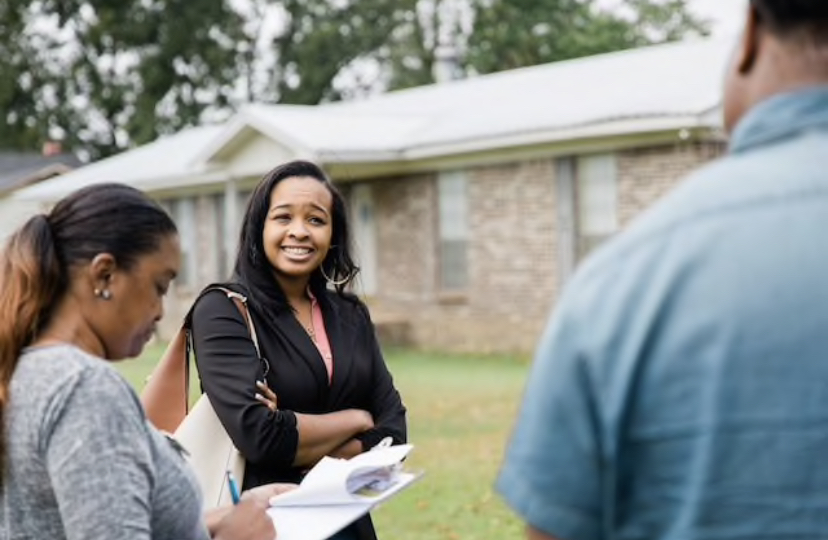 Not long after they were married in 2017, Rick and Astardii Hopkins started shopping for a home.

But when the Birmingham, Ala., couple began exploring home loans, they quickly realized their college loan debt limited their options. Both attended local colleges, and like many African American millennials across the country who took on debt in higher proportion than their white counterparts, they were left with tens of thousands of dollars in student loans to repay.

“The loans hit us pretty hard,” said Rick, 28, a chief engineer at Courtyard by Marriott. “It basically limited what we could save for a down payment and how much we could borrow from the bank.”

The couple began working with real estate agent Laurane Simon, who guided them through the financing process and eventually helped them secure a mortgage. A member of the National Association of Real Estate Brokers (NAREB), the oldest black real estate trade association in the country, Simon primarily focuses on African American first-time buyers, better educating them on everything from securing a home loan to budgeting for a down payment.

“This is exactly the kind of first-time home buyer the industry needs,” Simon says. “We need younger buyers of color to be able to embrace real estate.”

But for black Americans — whose overall homeownership rates remain near record lows — attracting a younger generation of home buyers is even more critical.

For a minority group that spent generations largely shut out of a fundamental pillar of the American Dream, black millennials offer the best hope for closing the persistent racial homeownership gap in the United States, housing experts and advocacy groups say.

Homeownership levels for blacks reached 42.7 percent in the third quarter of 2019 (compared with 64.8 percent for the overall population), a near-record low that has virtually erased all of the gains made since the passage of the Fair Housing Act in 1968, landmark legislation outlawing housing discrimination, census data show.

“African Americans are already being left out of the housing market and that’s exacerbating levels of inequality in this country,” says Lawrence Yun, chief economist and senior vice president of research at the National Association of Realtors (NAR). “There’s a kind of urgency now within the housing community to bring younger African American buyers into real estate.”

Despite a decade of economic growth in the United States, including record low unemployment and higher wages for black workers, millennials of color make up only a small portion of the overall market for real estate, data show. 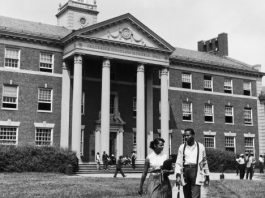 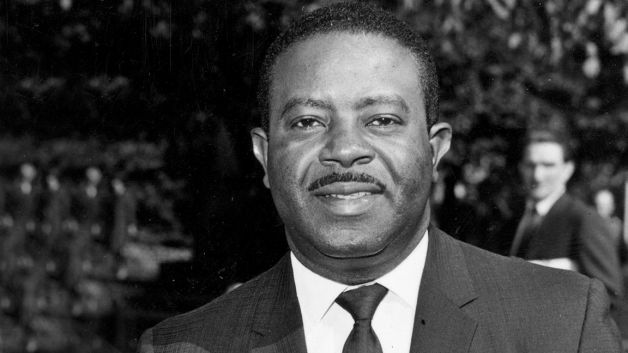 28 HBCU Alums That Made History

Join The Metamucil 2 Week Challenge to Promote Your Health