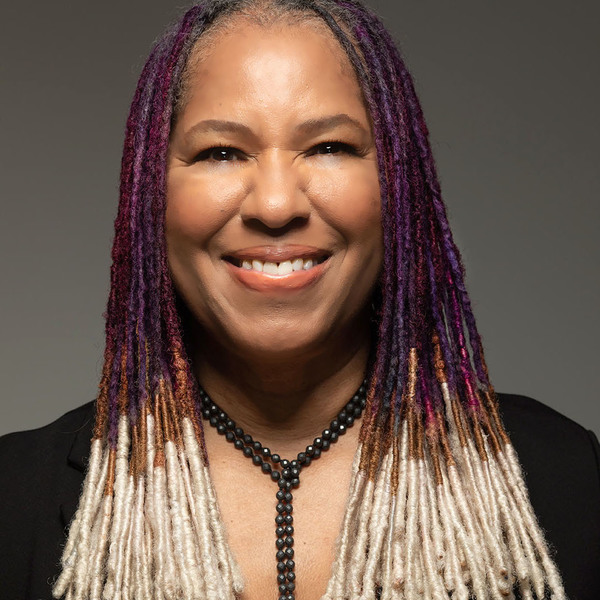 An award-winning artist and recognized pioneer in Black independent cinema, Dr. Chezira is a graduate of New York University, Columbia University/Teachers College and is the first African American to earn a Ph.D. in digital media from the Georgia Institute of Technology.

Chenzira is also the first African American female animator and one of a handful of Black experimental filmmakers.

According to a news release, BSU’s new studio will allow students to develop, animate and produce stop-motion and experimental animated productions, short films, and unique digital storytelling experiences. The space is a green screen studio outfitted with digital, stop-motion animation equipment and cameras.

While working in the studio, students will also have the opportunity to combine stop-motion with other genres of animation and filmmaking including 2D, 3D, pixilation animation, motion graphics, sci-fi, and virtual productions in the future.

“With an increased adoption of animation in the film and advertising industries, there will be a growing need for skilled professionals to work in the field,” said Professor Williams, chair of Bowie State’s Department of Fine and Performing Arts and host of the all-day stop motion animation event where Dr. Chezira was honored.

Bowie State is the only HBCU in the nation with a stop-motion animation studio. 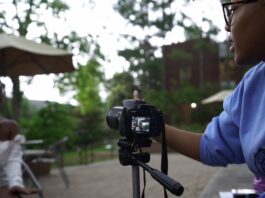