Barkely recently announced he will donate $1 million to historically black Morehouse College in Atlanta, Ga. as a gift promising “to give a million dollars a year away to charity.” News One reports:

[quote_box_center]In fact, “the round mound of rebound” announced $3 million in gifts that day (must have been a good contract). Barkley gave Lee and Jackson’s beloved Morehouse $1 million, and he also donated $1 million to his own alma mater, Auburn University. He also announced another $1 million to the Wounded Warriors project, a charity for veterans, saying, “I think it’s a joke the  way they treat our soldiers.”[/quote_box_center]

According to Morehouse’s official Twitter page, Barkley pledged the generous gift to the college’s prestigious Journalism and Sports Program.

Head over to NewsOne.com to read more. 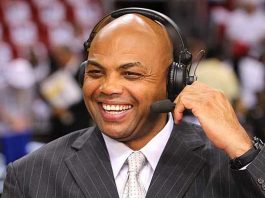 Charles Barkley Pledges $1 Million To Spelman College After Being Impressed... 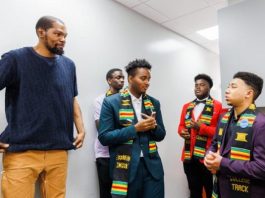 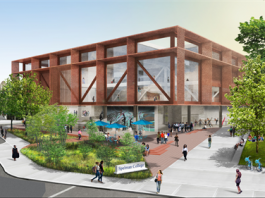 New Building Is On The Way For Spelman College