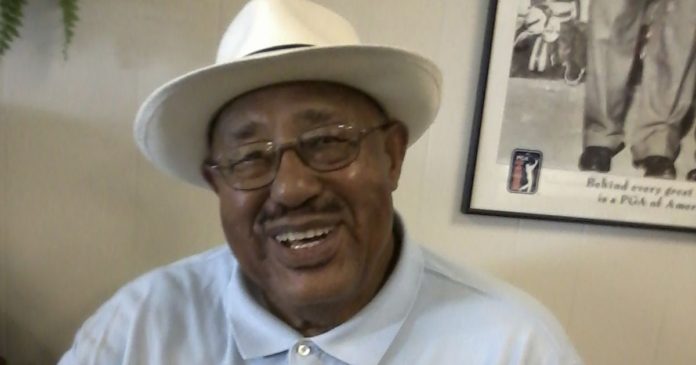 He led the Tigers to SWAC co-championships in 1972-73. Hill also coached baseball at JSU and was the first Tiger to sign an NFL contract when he was drafted by the Baltimore Colts as a running back in 1956.

He was inducted into the Tigers’ Sports Hall of Fame in 1979.

When Hill took over JSU’s football program, it was coming off three consecutive losing seasons during which the Tigers won a total of nine games. Hill posted a 9-1-1 record in his first season.

“Being an alumnus, you’re already in love with your school, having the opportunity to come back and be a coach there, I thought was an enormous opportunity,” Hill told The Clarion-Ledger in January. “I was an assistant first. Then I became a head coach and it was like a dream come true.”

Payton described Hill as a compassionate and private person. Former JSU and NFL standout receiver Harold Jackson played for Hill at Rowan High School in Hattiesburg and that relationship continued when Jackson played receiver for the Tigers while Hill was an assistant. “Coach Hill always told everybody I was like a son he never had,” Jackson said. “He and I stayed in touch with each other all the time. If it weren’t for him, I don’t know where I’d be today. I owe a lot to him and that man means a lot to me, my life and my family. He’s going to be missed.”

This is the second notable loss for the JSU football community this year. In February, receiver Willie Richardson, who was also a JSU icon, died of natural causes.