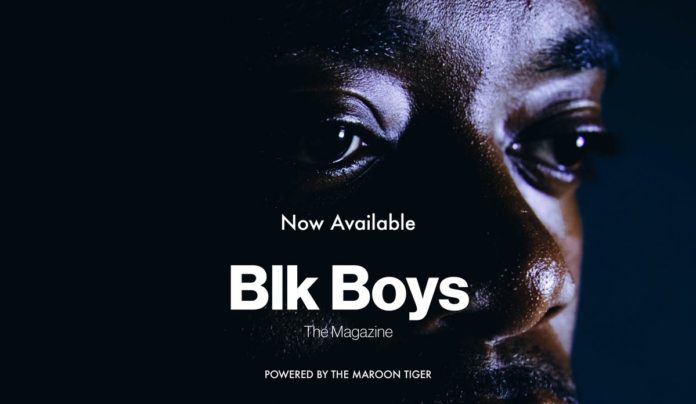 It’s not every college newspaper staff hopes to create a project on the 21st-century black man. But Morehouse College’s student newspaper, The Maroon Tiger, and staff had every intention of using their platform to create a new voice to the conversation on today’s black men and boys around the world.

My team and I put our blood, sweat, and tears into this magazine. @TheMaroonTiger proudly presents: Blk Boys. Enjoy. https://t.co/95DgXLg5Fy pic.twitter.com/TgDJb3rMC8

A Morehouse student who participated in this project told HBCU Buzz that “This includes an array of content covering the overall spectrum of black male existence and features voices that often fall on deaf ears.”

The Maroon Tiger’s third installation of Blk Boys is now available, you can view it here.

Black men have many faces and voices. Here are a dozen more. Our third installment is now available. #BlkBoys / https://t.co/FpKPyRhy4t pic.twitter.com/xejdEQAUWf

The Maroon Tiger serves a broad community of students and scholars by maintaining a commitment to ethical leadership and promoting a global focus.