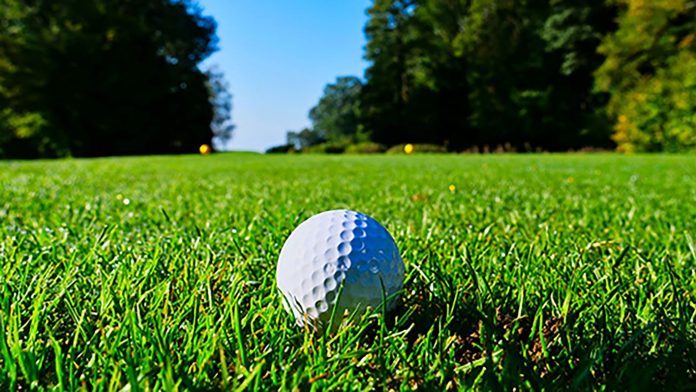 Grant Thornton, one of America’s largest audit, tax, and advisory firms has partnered with six HBCUs to “grow the games of golf” HBCU Legends reports.

“We are thankful for the partnership with Grant Thornton and the continued support they have provided to HBCU golf programs,” said Kendra Greene, NCCU interim head golf coach. “The support by Grant Thornton will provide opportunities to enhance our golf programs in ways we previously couldn’t imagine. We especially look forward to the internship opportunities they will provide for not only our NCCU student-athletes but the NCCU campus community.”

Visibility and outreach for HBCU golf programs have been on the rise recently.

Earlier this year United Airlines and PGA Tour permitted travel grants for 51 HBCU programs to help them get to and from golf tournaments. Each school received $10,000 each in an effort to allow HBCUs to recruit and compete at the highest levels of collegiate golf.

In May, Wells Fargo provided opportunities for HBCU golfers to learn from and play golf with PGA Tour players at the Wells Fargo Championship.

Having major corporations supporting HBCU golf programs is extremely significant as it may increase the representation of African Americans in the golf world. According to The Atlanta Voice, there are currently only four Black golfers with PGA Tour status out of around 260 Tour regulars. Last year, Mariah Stackhouse was the LPGA’s only full-time black golfer on tour.

Grant Thornton hasn’t announced the terms of the new program yet but according to Rashada Whitehead, National Managing Director of Culture, Immersion & Inclusion diversity is a part of the goal.

“Grant Thornton is supporting HBCU golf programs around the country to help reimagine and expand the game. This opportunity will build connections that empower the future of the sport and, most importantly, amplify diverse and valued voices. Together, we can create a game that is enjoyed by all.” 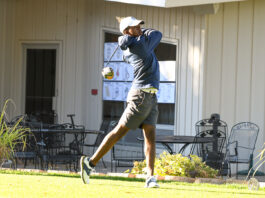 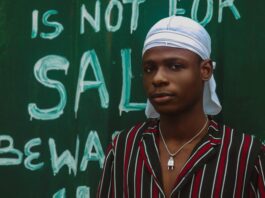 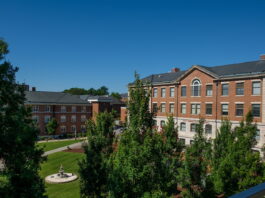