Cops are hunting for those involved in 2 murders in 3 days at the campus of Southern University in Baton Rouge, Louisiana. Ferdinand Dorsey, a 24 year-old student at the University, was shot and killed at an apartment building near campus Monday night, after an argument with other students on campus. His body was found lying in the walkway on the third floor of the apartment complex. Another man who was not a student was also shot at the complex but survived.

Dorsey’s death came just after hours after another student, Sheena Barnett was badly beaten and then burned inside her home on Saturday. Investigators say whoever killed the 26 year old student tried to cover up the crime by setting the place on fire. No one has been captured in either murder. 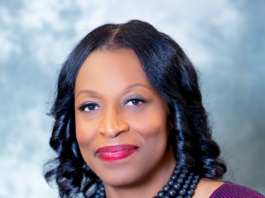 Dr. Yolanda Page Departs Dillard To Take Over As Provost at... 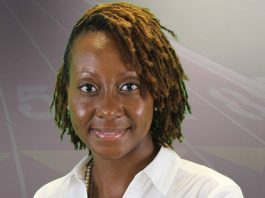