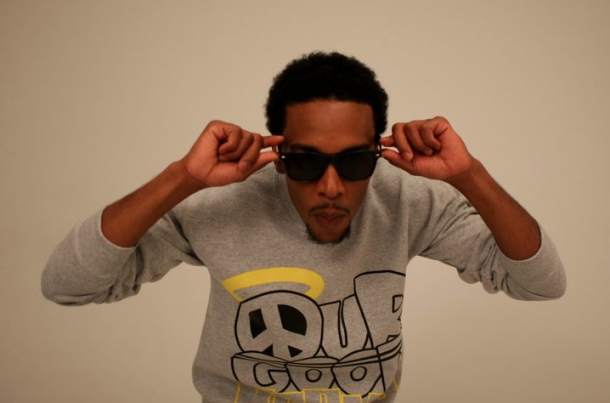 Bio: Billy Bang is an acclaimed indie rapper, engineer, producer, and award winning actor who has the entire DMV music scene buzzing. Born and raised in the rough hood of LeFrak City, Queens, Billy Bang has been steadily making a name for himself on the independent music scene since relocating to Washington D.C. over the 5 years ago. May 2010 marked the release of his first Major Club Single- GO SO HAM. This record paved the way for his biggest project to date. On July 22nd, Billy BANG released his highly anticipated second mixtape of 2010 entitled ‘REINCARNATED’. The 17 track album of all original music had its title & release date inspired by Billy BANG’s father, the original Billy BANG. His father was legendary hustler in Queens who was also quite the ladies man. He was tragically gunned down when his son was only 17 years old. Billy BANG honors his father name and legacy through his stage name and by releasing his mixtape on his father’s birthday July, 22nd. With the mixtape’s release Billy BANG has been garnering rave reviews from critics, DJs, and blogs alike. His ‘Reincarnated’ mixtape has been featured on popular sites such as ONSMASH.com, Two Dope Boyz, & Queens Hip-Hop among others. His last music video, a tribute song to J Dilla, received over 50,000 views on ONSMASH.com in one day!