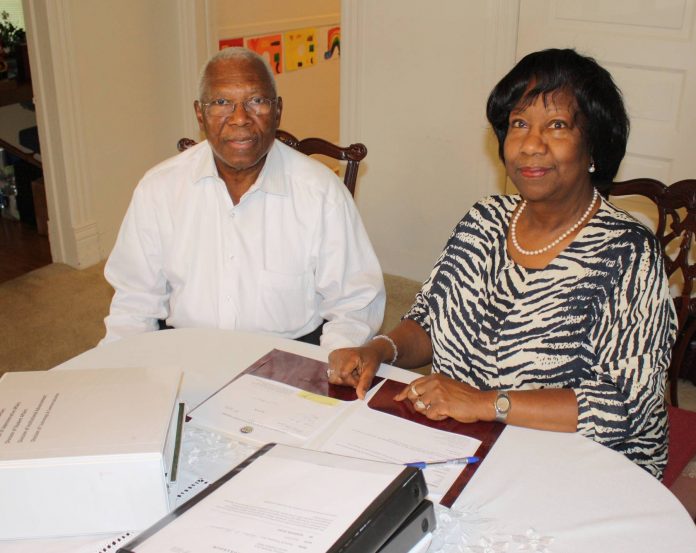 Mortimer H. Neufville is on the job as interim president of the University of Maryland Eastern Shore, where he previously held a number of senior administrative posts from the early 1980s to the mid-1990s.

William Kirwan, the University System of Maryland’s chancellor, tapped Neufville to lead UMES while a search is underway to find a replacement for Dr. Thelma B. Thompson. Thompson retired Aug. 15 after serving nine years as UMES president.

In the week before Thompson officially stepped down, Neufville held “get-acquainted” sessions with senior UMES administrators, deans and department chairs. He also huddled with Thompson to ensure a seamless transition.

Like Thompson, Neufville, 71, is a native of Jamaica. But he is no stranger to long-serving UMES employees.

He left Lincoln University in 1983 to become UMES’ dean of agricultural science and 1890 Research Director. His leadership performance earned him promotions from the late William P. Hytche, who as president hired him. Neufville held these other posts at UMES: 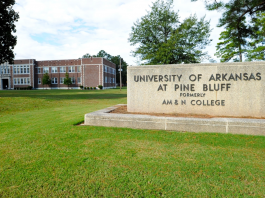 HBCUs Celebrate 131 Years Since The Morrill Act of 1890 Passed 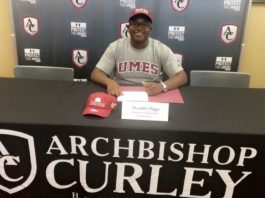