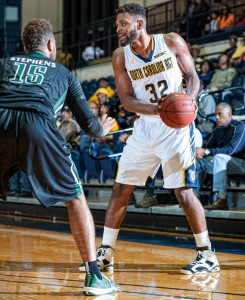 N.C.A&T has not been opportunistic so far this season, and that trend spilled over into conference play Saturday afternoon.

“The story of our season is that we don’t know how to win,” A&T coach Cy Alexander said. “It’s frustrating, because we’re in every ballgame. But in the last 10 minutes of games, we don’t have the experience or the leadership to win.”