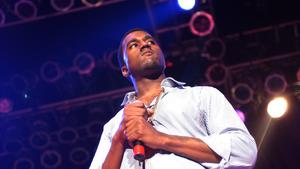 The rap superstar will receive an honorary doctorate degree from the School of the Art Institute of Chicago at its annual commencement.

West will share the graduation stage with three other honorary-degree recipients: Chicago gallery owner Rhona Hoffman; Art Institute of Chicago President and Director Douglas Druick; and Janet Neiman of the LeRoy Neiman Foundation (an SAIC alum, and co-namesake of the school’s Neiman Center). German artist Albert Oehlen will be the commencement speaker.

Lisa Wainwright, dean of faculty and vice president of academic administration at SAIC, said she read an interview with West, who moved to Chicago at age 3, in which he said he wished that he had attended the SAIC. read more 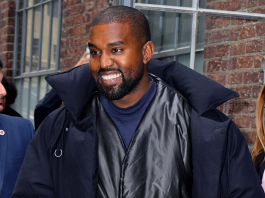 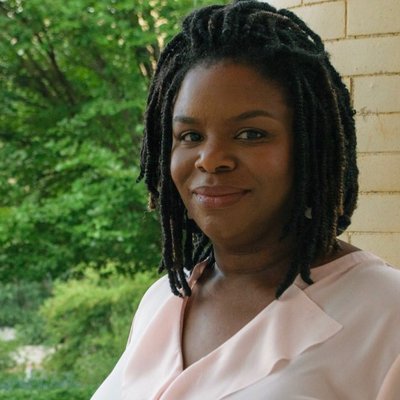 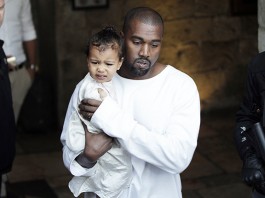 North West Will Have a Little Brother