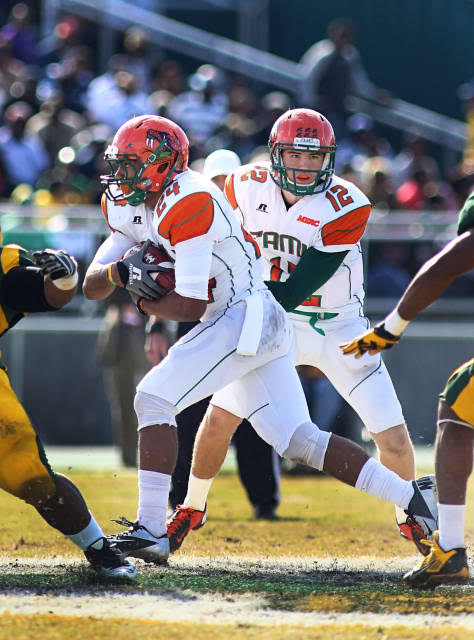 The Rattlers are under new leadership this year with head coach Alex Wood at the helm. His team will be playing with a chip on their shoulders going into this weekend’s opener against the University of South Florida Bulls in Tampa, Florida.

Under previous head coach Earl Holmes the team went 3-9. In his second year as the head coach, Holmes was fired in the middle of the season days before the homecoming game.

One of the biggest concerns for the Rattlers this year will be can redshirt-junior Quarterback Carson Royal turn around an offense that has struggled mightily the past 5 years. In a recent press conference interview Wood named Royal the starter for this season’s opener this Saturday. Royal will replace four year starter Damien Fleming who recently graduated this summer. Read Full