UTZTOWN, Pa. – Cheyney University So. Rafiq Marshall (Philadelphia, Pa. / Simon Gratz) came off the bench to score a career-high with 23-points, but host Kutztown University came away with a 105-83 victory in the PSAC opener for both squads Wednesday night inside Keystone Arena.

Josh Jonson scored 23-points and grabbed a game-high 11-rebounds to pace the Golden Bears (2-0, 1-0 PSAC), who had five players reach double figures in scoring on the night.

Cheyney opened the scoring on a bucket by Davis, it was the only time the Wolves would lead in the game. Marshall made it a one-point, 11-10 when he connected on his first of four made shots from three-point range with 13:05 to play in the first half. 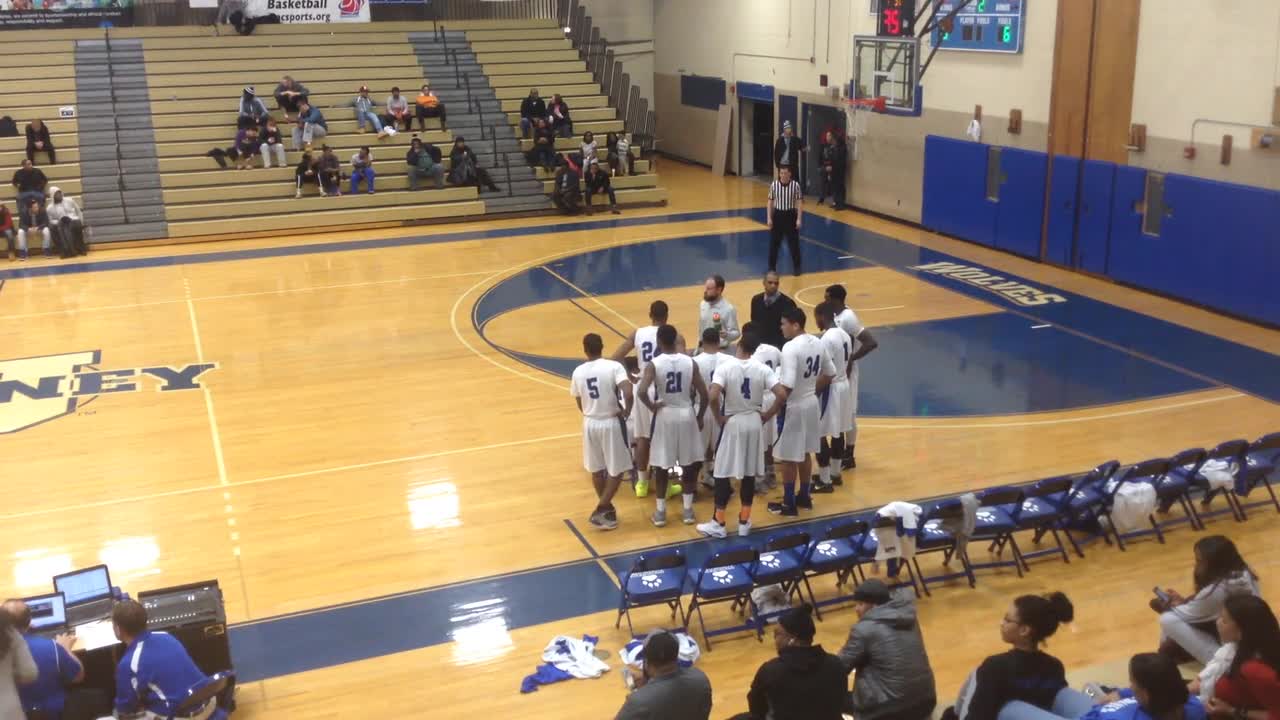 Kutztown pushed the lead to eight with a 9-to-2 run to take a 20-12 lead, but the Wolves responded with back-to-back hoops from Khaalis Carter (Philadelphia, Pa. / Philadelphia Electrical & Technology) and Lakeem Duncan (Washington DC / Parkville High and Center) to trim to lead to four at 20-16. read more