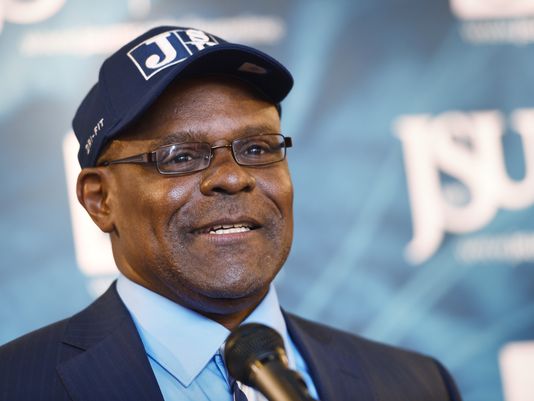 Tony Hughes has never coached in the SWAC before. He’s hired coordinators who have, though.

He called plays for the Jaguars, who had seven offensive players earn All-SWAC honors in 2015. Southern’s offense ranked fourth in the SWAC in total and scoring offense this past season.

Following Arrest Of JSU President In Prostitution Sting, Who Will Lead?