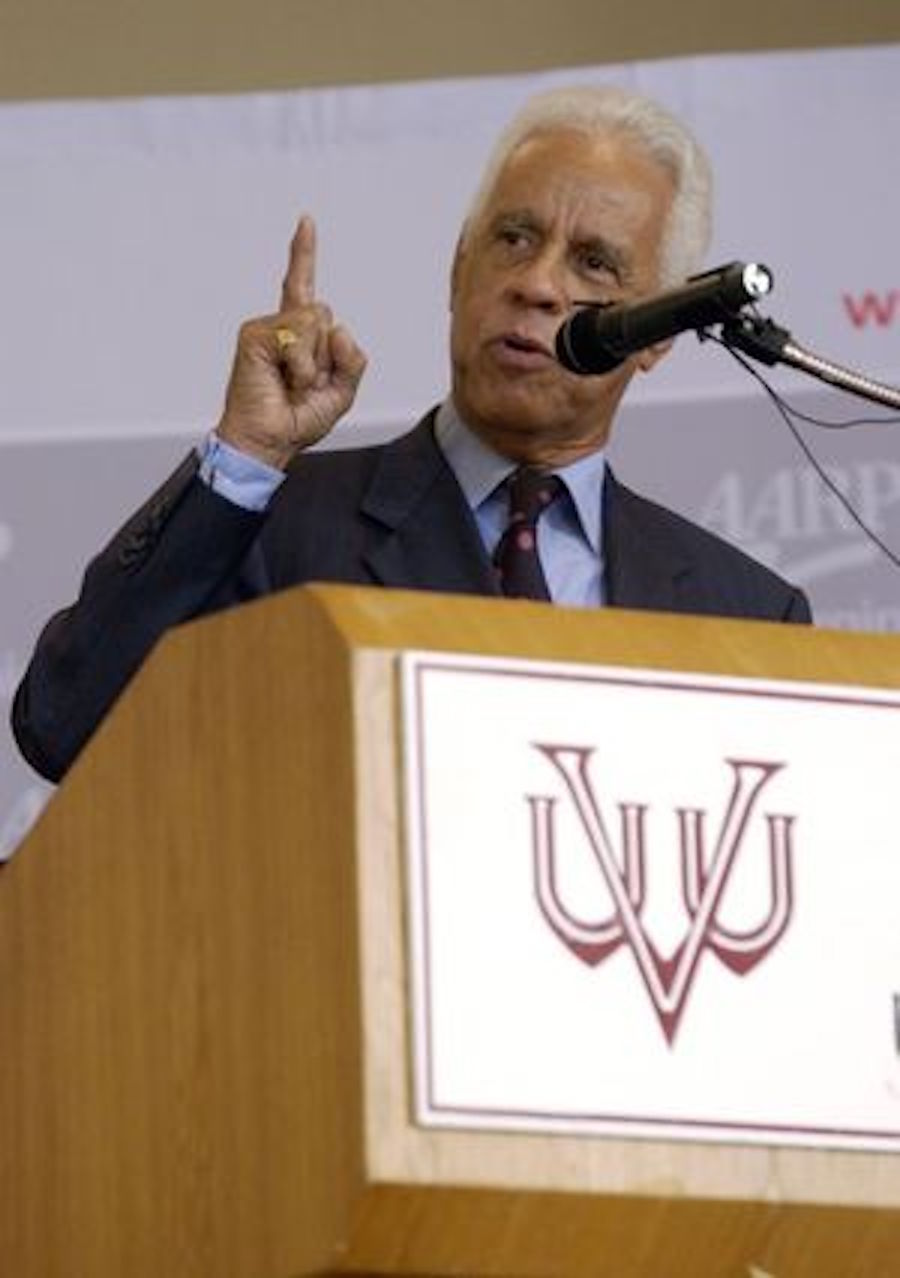 According to The Richmond Times-Dispatch, “Former Gov. L. Douglas Wilder, the first African-American elected governor in the nation, will be at his alma mater next month to discuss his autobiography. The discussion and book signing will be at 11 a.m. Feb. 2 in the Wilder Library Lecture Hall at Virginia Union University in Richmond.” 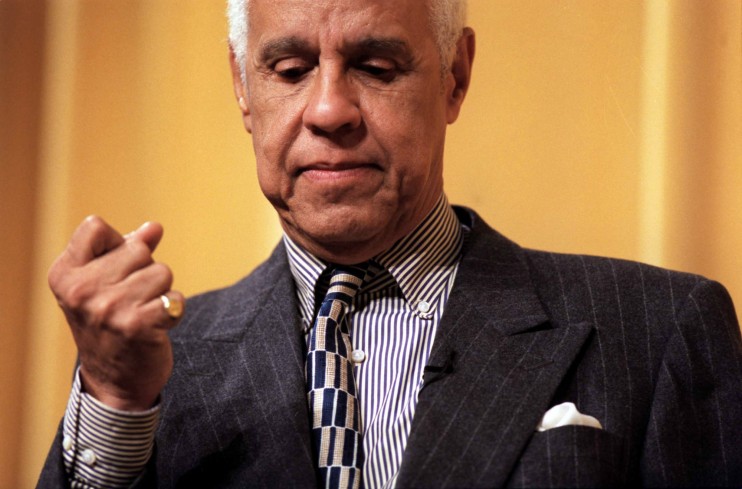 In 1990, the NAACP awarded him the Spingarn Medal. He is also a graduate of Howard University. After public service, he as served as an adjunct professor in public policy at Virginia Commonwealth University.

In 2015 he published an autobiography called, Son of Virginia: A Life in America’s Political Arena.