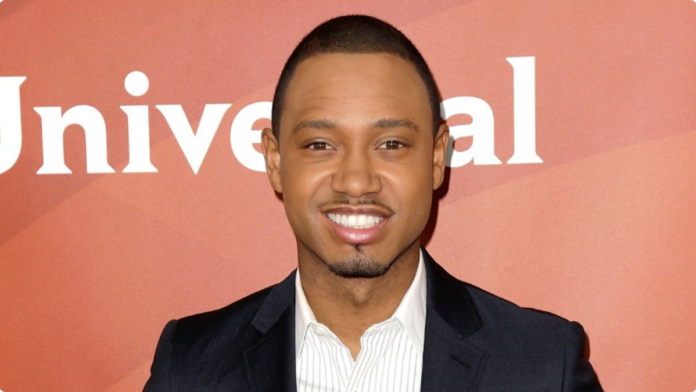 NEW ORLEANS – Dillard University holds its 80th Commencement on Saturday, May 7, at 8 a.m., on the historic Avenue of the Oaks.  The University will confer more than 200 undergraduate degrees that day.

The University is proud to announce that actor, philanthropist, and author Terrence “J” Jenkins will deliver this year’s commencement address.

Jenkins may be best known for his seven-year stint on “BET’s 106 & Park” and his starring role as Michael in the films “Think Like a Man” and “Think Like a Man Too.” Most recently he spent three years co-hosting “E! News” on the E! Network. In 2013 he published his first book, “The Wealth of My Mother’s Wisdom,” which was an in-depth look at his mother’s journey raising him as a teenager.

Valerie Ervin began her career hand-selected by international music icon Ray Charles to serve by his side and today stewards his legacy as president of the foundation that bears his name.  She played an important role in the production of the Oscar-winning film “Ray” and in the release of the best-selling album “Genius Loves Company,” featuring duets with Mr. Charles and some of music’s most legendary names.  Ervin also orchestrated the establishment of the Ray Charles Memorial Library, the U.S. Postal Service’s Ray Charles Forever Stamp, the naming of a Los Angeles USPS branch in Charles’ honor, and the recognition of his RPM Building as a historic site.  Today, she oversees the work of the Ray Charles Foundation in the fields of hearing and education that began some 30 years ago, including the Dillard University Ray Charles African-American Material Culture Program, which was established by Charles in 2003 to help preserve the unique culinary traditions and culture of New Orleans and the South.

Garrett Morris, who has been entertaining audiences for nearly six decades, is a native New Orleanian and proud Dillard alumnus.  After graduating from Dillard he attended Manhattan School of Music and studied voice for five years at Julliard.  His professional career as began as a performer with the Harry Belafonte singers, with whom he performed for a decade.  During this time Morris branched out into acting, appearing in both Broadway and Off-Broadway productions of “Porgy and Bess,” “Show Boat,” “The Great White Hope,” and others.  He took on his most-well known role in 1975 as one of the original cast members of the landmark sketch-comedy series “Saturday Night Live.”  Since leaving SNL in 1980, Morris has been a fixture on television.  He is also the playwright of two original works, and in 2014 he added recording artist to his list of credits, releasing the CD “Black Creole Chronicles,” with jazz musician Billy Mitchell.  Morris currently resides in Los Angeles, where Mayor Antonio Villaraigosa honored him in 2007 for his work and contributions to the black community.

Each of this year’s honorary degree recipients will be conferred a doctorate of humane letters by Dillard President Walter M. Kimbrough.

“Our honorary degree recipients are all extremely accomplished in their fields and are embodiments of the type of success that should inspire our graduates,” says Dr. Kimbrough.  “They also reflect Dillard’s enduring commitment to the arts and celebrate the transformative power of the platform that each of these individuals have worked so hard to reach.”

As part of the commencement ceremonies, the University will also present Golden Citations to members of the Class of 1966, which will be celebrating its 50th anniversary.

For more information on the 2016 Dillard University commencement ceremonies, and for a copy of the commencement guide, visit www.dillard.edu.