Howard University is relaunching the College Republicans on campus.

Howard is just one of three historically black colleges or universities (HBCU) that has an active chapter of College Republicans on campus, joining Morehouse College and Central State University.

It’s been years since Howard has had an active group of campus Republicans at the black university, and “the fact that [Howard] made this happen during an election like this one is awesome!” Leah Victoria LeVell, one of the newest member of the Strategic Initiatives team of the Republican National Committee, told HBCU Buzz.

Leah, along with Telly Lovelace, the RNC as National Director of African American Initiatives and Media, helped facilitate the re-launch of the Howard University College Republicans.

According to Leah, RNC Chairman Reince Priebus wrote the campus Republicans a check of $2,000 to help them with their efforts as well as they opened their bank account at a black-owned bank. The owner of the bank gave them a $500 check as well.

The Howard campus Republicans had their re-launch party at XO lounge Downtown on Friday and students and alumni were in attendance. 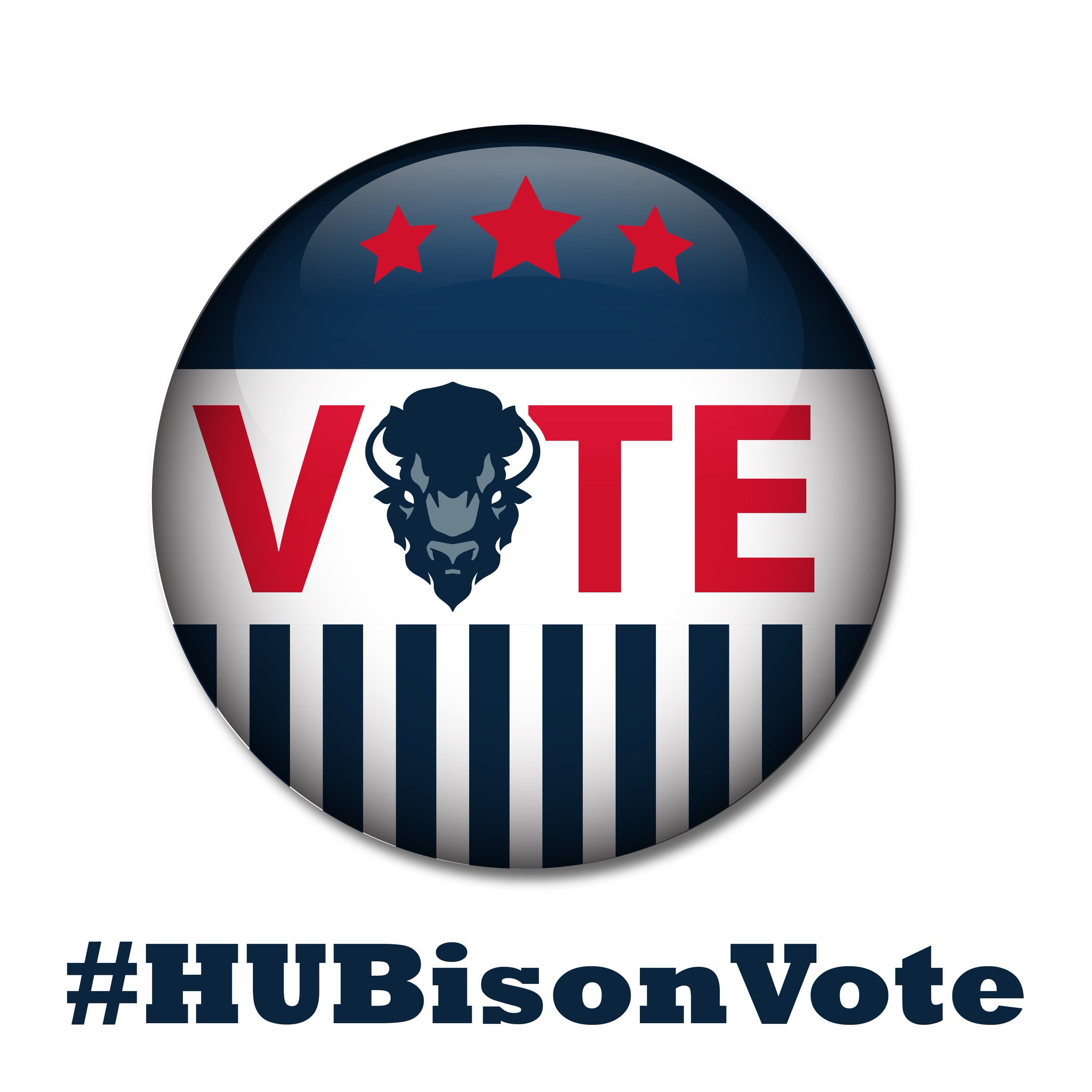