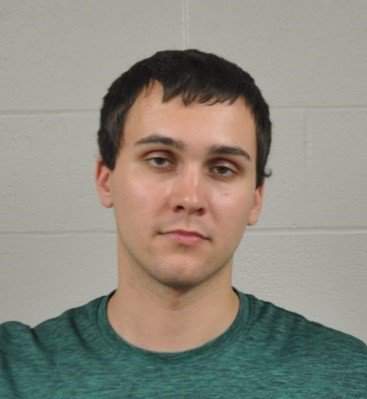 The man accused of killing a Bowie State University student earlier this year has been indicted for his murder.

Sean Urbanski, a 22-year-old white student at the University of Maryland, was arrested and charged with killing 23-year-old Richard Collins III, an African-American student, on the UMD campus in May of this year.

Prince George’s County State’s Attorney Angela Alsobrooks held a press conference Thursday afternoon to discuss the indictment of Urbanski according to CBS Local.  Police learned after the stabbing that Urbanski is a member of a white supremacist group on Facebook called “Alt-Reich Nation,” which contains racist material. 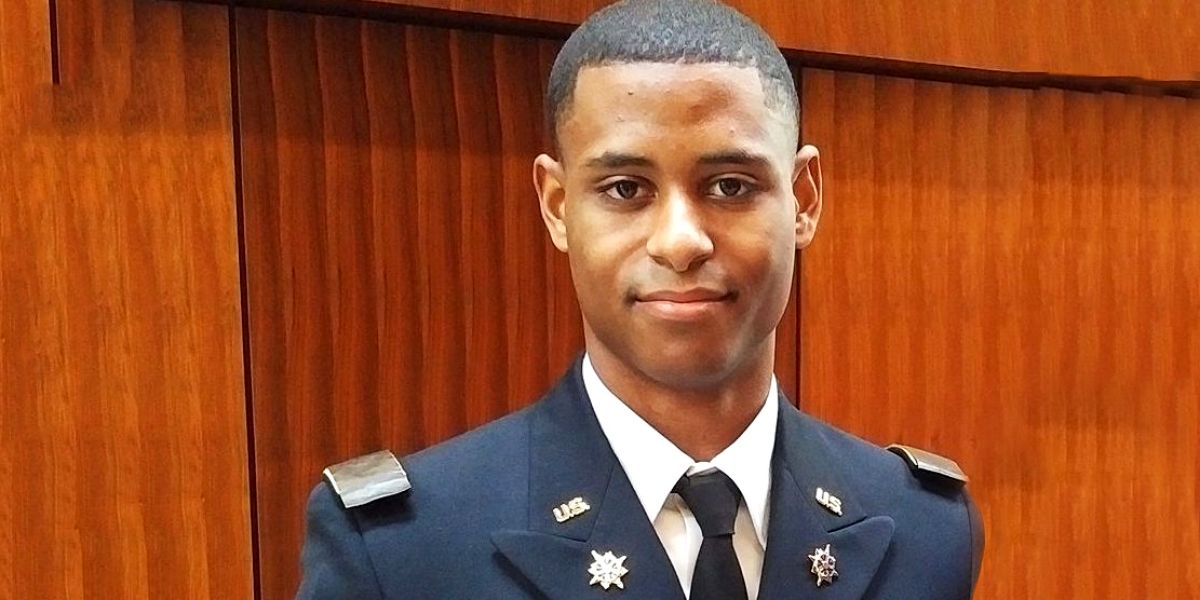 Police say Collins, who had been commissioned as a second lieutenant in the United States Army just two days before he was killed, was a senior at Bowie State and was celebrating with friends at College Park when he was killed.

Investigators believe Urbanski approached Collins and his friends at around 3 a.m. on May 20 as they were waiting for an Uber on Regents Drive. Police say Urbanski started yelling at the group before stabbing Collins in the chest.

Urbanski was arrested at the scene. Police called the homicide a random, unprovoked attack and probed the murder of Collins as a possible hate crime.