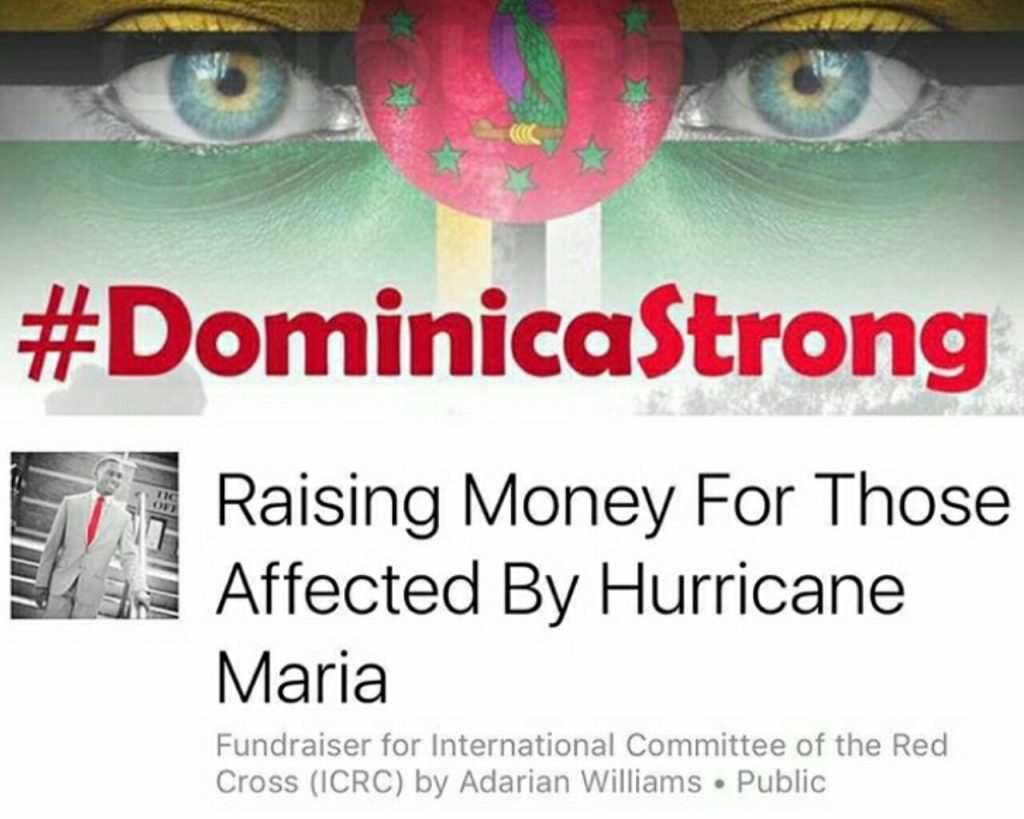 Grambling State students and community gather to pray and raise funds for those affected by the category 5 hurricane, Hurricane Maria, the second storm to hit the Caribbean this month.

The storm hit the island of Dominica the night of September 18, 2017 coming in at nearly 160 miles per hour, which blew off rooves of buildings and several homes.

Grambling State alum, Tamai Larocque shares, “I finally got a hold of my family and they said most of the roof is gone off of our home, leaves and water are all over, but they are alive and in my daughter’s room, which is the only room that still has a roof, although it’s leaking. They are hanging in there, thank you Jesus for your protection.”

The Grambling State community is also extremely grateful that several families were able to evacuate to safe areas. The university held a prayer Tuesday afternoon by statue of school mascot, Eddie the Tiger, for the students and families who are far from home.

“Whether we’re collecting necessities for the victims or raising funds to help those families who have been harmed by Maria, it’s important that the Grambling community rally around our students and their families who need us most,” said SGA president, Adarian Williams. 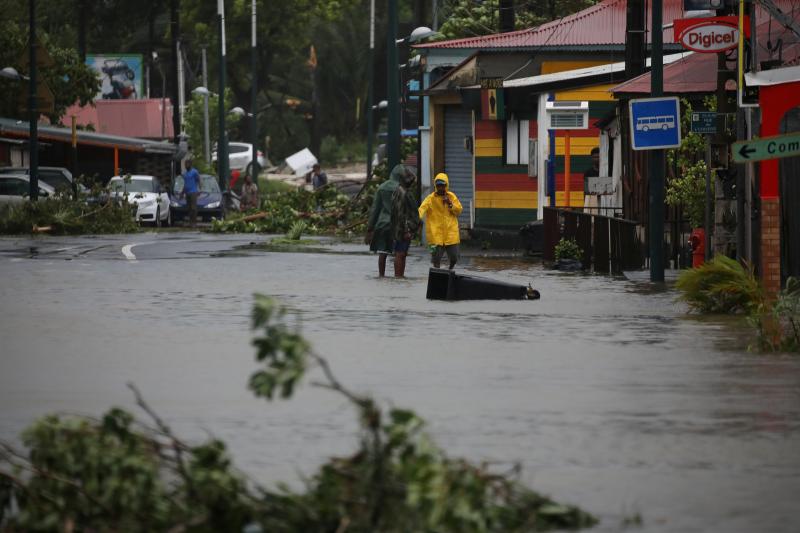 Although the National Hurricane Center reported that on Tuesday morning, Hurricane Maria is set to move away from Dominica, the home of nearly 72,000 residents, it was a huge scare and a reminder of the effects of Storm Erika that devastated students attending GSU from Dominica just a few years ago.

So far, CNN has only reported one death in Guadeloupe due to Hurricane Maria after a man was struck by a falling tree.

“I’m not sure exactly how to feel since I have yet to confirm what has happened on my part of the island, being that there is no communication, ” said senior GSU student, Alickson Alexander. “I have a feeling of helplessness and worry.”

As the phone and internet signals in Dominica appeared to be down on Tuesday morning, the island stood virtually incommunicado.

The team behind GSU student-run radio show, ‘Mionne in the Morning’, Mionne, Ya’Lisha Gatewood, and Donald Carral Jr. JusDeeJay prayed for those affected. Mionne shared the life-changing effects the storm had on several students in her dormitory, where many international students reside on campus. Co-host JustDeeJay expressed his wish for money to be raised to assist affected students and their families.

Fortunately, The Student Government Association was able to jump right on that! The students leaders have initiated efforts to create a relief fund.

While the damage to many individual homes and businesses has been devastating, we can help those impacted by this unforeseen tragedy. If you are interested in helping the victims or you’d like to offer your support, click here:  DONATE HERE!

Roosevelt Skerrit, Dominica’s prime minister, says, “So far we have lost all what money can buy and replace,” he said. “My greatest fear for the morning is that we will wake to news of serious physical injury and possible deaths as a result of likely landslides triggered by persistent rains.” 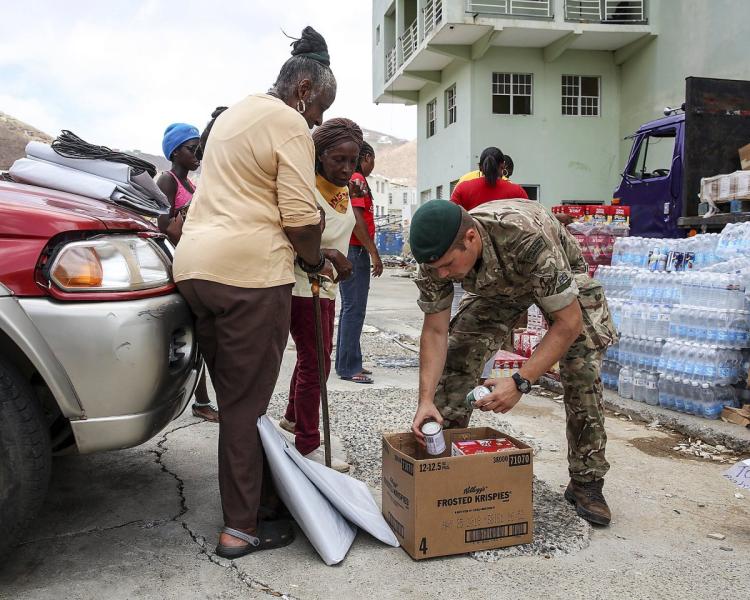 According to The New York Times after briefly dropping to Category 4, the storm has regained it’s Category 5 strength. The “potentially catastrophic” storm is expected to approach the Virgin Islands and Puerto Rico on today.

With a long recovery ahead for Dominica, GSU students remind everyone that any donation, no matter how large or small, is greatly appreciated. The Student Government Association at GSU is supporting the storm relief efforts and asks that you please do the same!

Grambling State’s Marching Band Gets Custom Made Shoe By Adidas